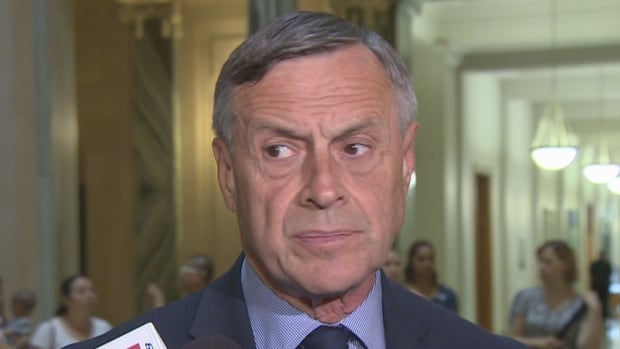 Don Morgan says that Crown-owned SaskTel will not be buying any new Huawei technology in the meantime.

He voiced the province's concern during a phone call with the Federal Minister of Public Security, Ralph Goodale. 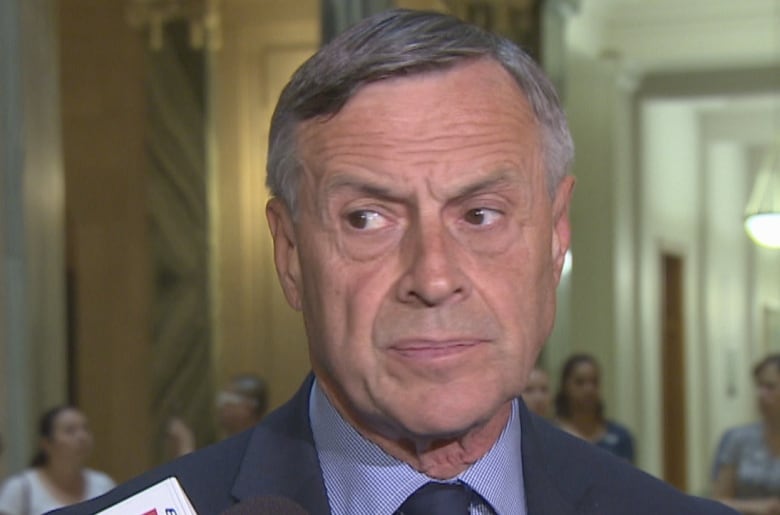 The United States has uncovered 13 criminal charges of conspiracy, fraud and obstruction against the company and senior executive Meng Wanzhou, who is currently detained in Canada and faces extradition.

The Saskatchewan NDP opposition said allegations against Huawei of espionage and security threats may require SaskTel to reduce its contract with the company.

Morgan says the charges make Saskatchewan a difficult one, as it has invested another $ 200 million in Huawei services.