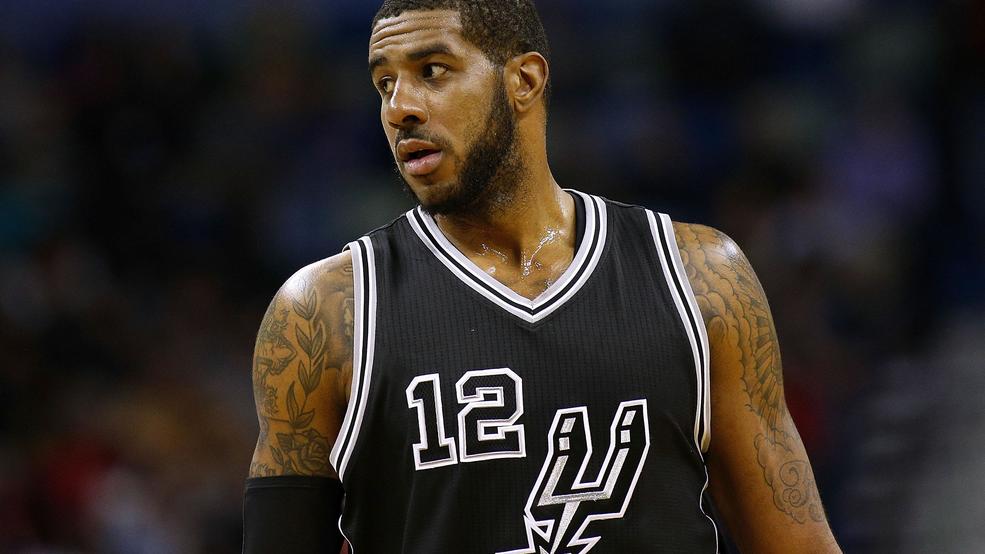 NEW ORLEANS, LA – JANUARY 27: LaMarcus Aldridge # 12 of San Antonio Spurs react during a game against the pelicans of New Orleans at King Beaten King on January 27, 2017 in New Orleans, Louisiana. NOTE TO THE USER: You expressly acknowledge and agree that by downloading and / or using this photograph, you agree to the terms and conditions of the Getty Images License Agreement. (Photo by Jonathan Bachman / Getty Images)

That was still not enough at the end of four quarters, so the two struggled for two extra periods before the Spurs topped 154 and 147.

Paul George and Russell Westbrook combined by 55 points in total.

Both teams played admirably, not less than 50 percent, but the Spurs had more shots.

The two meet again in Oklahoma City on Saturday.