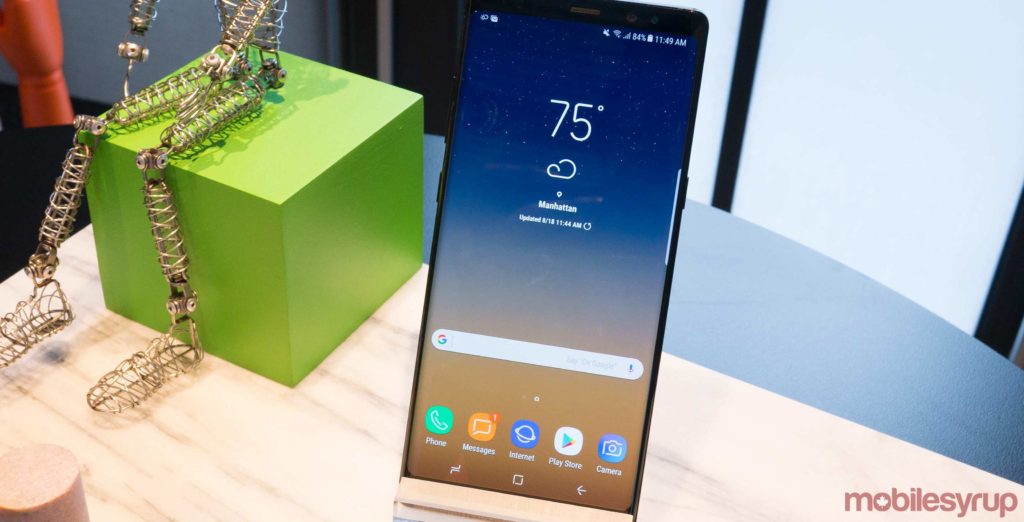 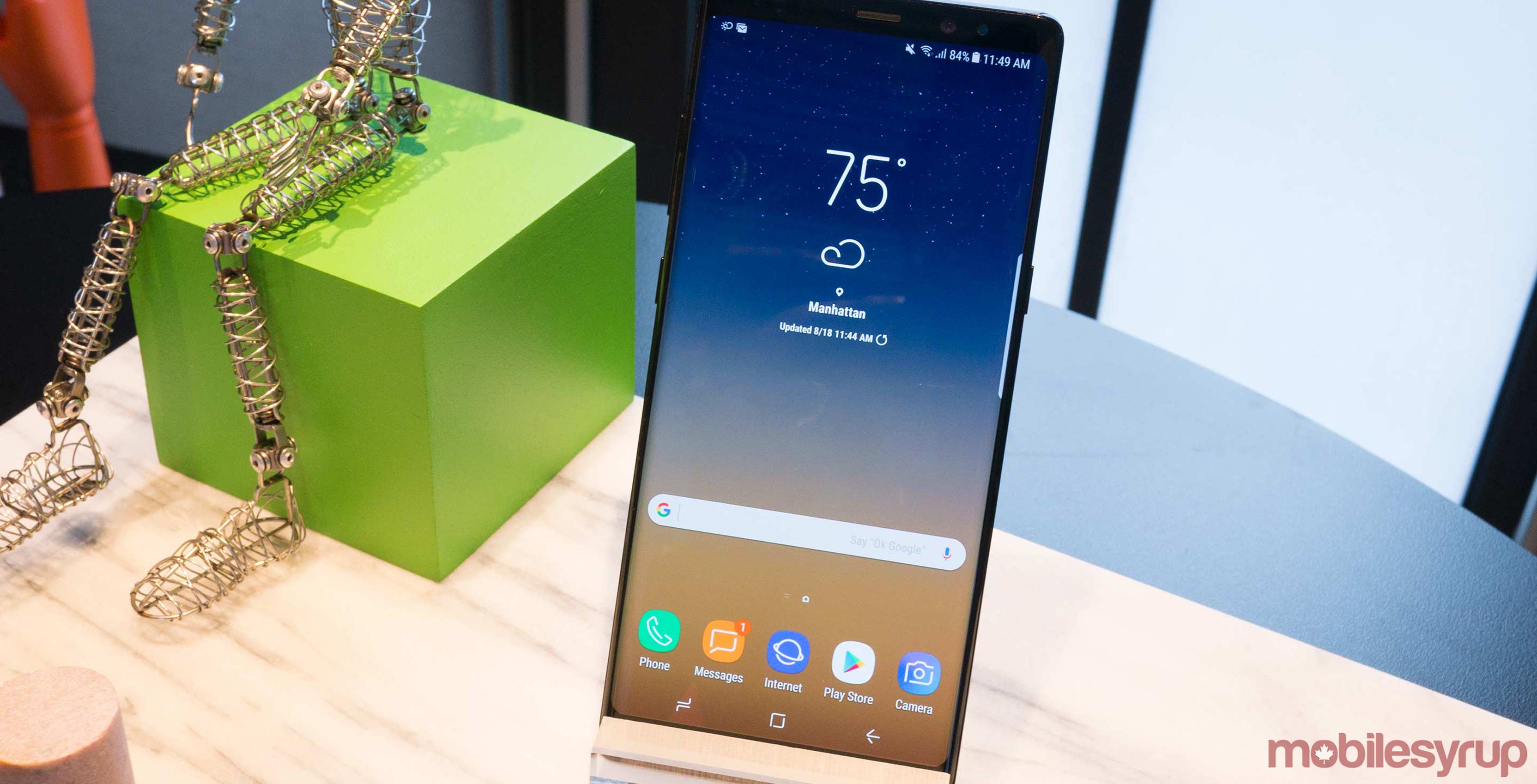 These sizes are correlated to previous leaks of upcoming Samsung smartphones.

The launcher even noticed the size of the Samsung Galaxy Note 10, a smartphone that is more than half a year from an official revelation. Ice Universe suggests the phone will feature a 6.75-inch screen, making it one of the largest Samsung handsets. In 2014, Samsung launched the Galaxy W, a phone that boasted a 7-inch screen. The phone was only available in select markets.

Leaks to the Galaxy Note 10 are currently scarce. However, in September, a report came out saying that Samsung's phone code for the phone was "Da Vinci."

It is better to take this leak, like many others, with a little salt, since Samsung could change its plans for the next devices at any time.

There are rumors that Samsung will unveil the Galaxy S series during the Unpacked event, prior to the Mobile World Conference. Meanwhile, Samsung will likely release Note 10 in August, similar to Note 9 earlier this year.