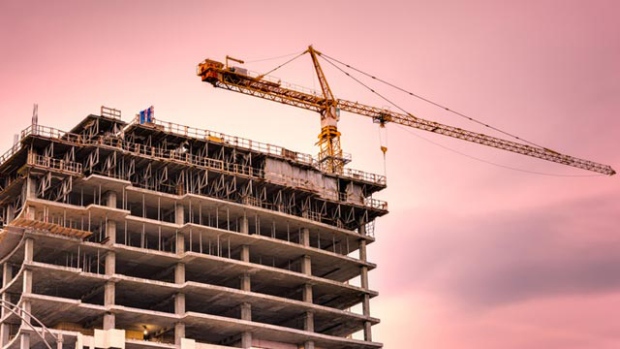 After years of hectic price increases, sales of new homes in Canada's largest city sank in nearly two decades in 2018 and supply of unsold condominiums has accumulated, according to a couple of new reports released on Friday.

"More caution" should be taken when investing in new condominium units, especially in the short term, as trends point to a slower appreciation, said Shaun Hildebrand, president of Urbanation, a condominium consulting firm, in the report. The "market began to normalize after an unprecedented activity in recent years."

Toronto's housing market is cooling down dramatically after higher interest rates and new mortgage regulations being bitten. The city joins other global metropolises, such as London and Sydney, which decelerate as international investors recede and domestic buyers resist higher prices.

Sales of new homes have dropped to 25,161 as of 2017, according to the Land Development and Construction Association, which used data from Altus Group Ltd. This is the lowest annual number since Altus began monitoring numbers in 2000 .

But Urbanation figures show even greater weakness in condominiums. A record 21,991 units are expected to be completed this year, 29% more than in 2017. While 98% of these units are pre-sold, more than half were purchased by investors who rent or sell their units, the company said.

The number of undeveloped units in development jumped 47% in the fourth quarter of the previous year to more than two years and developing unit price gains grew only 0.4% between the third and fourth quarters, the smallest quarterly increase in almost three years.

"The slowdown in activity last year could be partially attributed to lower demand from investors, who typically represent the largest component of new condo buyers," according to the Urbanation report.

"The market is unbalanced," said David Wilkes, president and CEO of BILD, an industry group for about 1,500 companies in the Toronto region. "We join other industry groups urging the federal government to revisit the stress test and allow a longer amortization period for beginning buyers. And we look forward to working with our municipal partners in removing barriers to development, such as excessive bureaucracy and outdated statutes. "