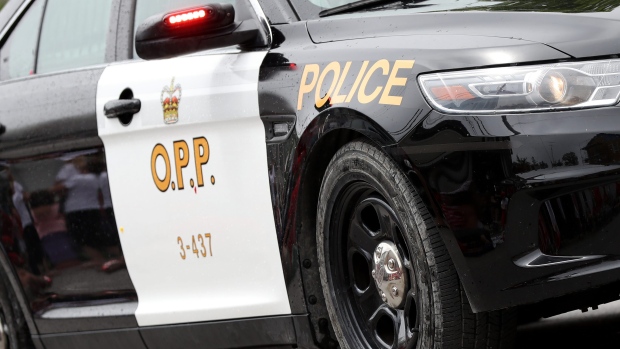 SIMCOE, Ont. – An incident that occurred over the weekend led the Ontario Provincial Police to issue a reminder to parents and caregivers to talk to the children about how to make 911 calls.

The OPP Norfolk detachment says that on Saturday the officers who responded to a 911 call rushed to a residence in Simcoe, Ont.

But when they got there, they discovered that a nine-year-old girl had dialed 911 because she was upset that one of her parents had asked her to clean her room.

The message police want to get out for the kids, and some adults as well, is that 911 should only be used in emergencies.

They say that on average it takes at least two police officers for about 30 minutes to investigate a call to 911 – and responding to no emergencies puts enormous pressure on police resources.