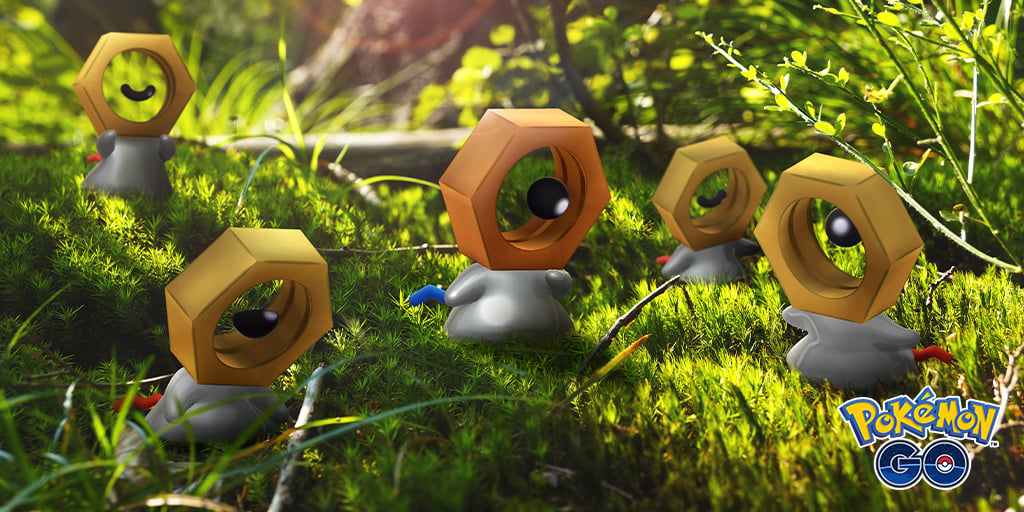 Yes, coaches, it's true! Meltan Brilliant was released to the masses as an added bonus in commemoration of the Lunar New Year along with a wave of EX Raid Passes for the 14th and 15th of February, depending on where you are in the world. Now, let's go to all the juicy details for this Baby Roundup News!

According to the latest update from pokemongolive.com, the shiny version of Meltan, a slightly tanned version with a blue tail, was discovered. The odds are unknown, but the racing theory is that it is not a complete hunt due to the proliferation of reports. It was originally impossible to achieve, never having appeared outside the Mysterious Box and only making an appearance after Chikorita Community Day (when we called it Nutto, it was always a Ditto, and the collective was confused about why it existed).

Now is your chance to get this brilliant forever, as after 1 p.m. the bright PST was live through the Mysterious Box. In addition, the time was reduced between the opening boxes of a week, for only 3 days until March 4, 2019 at 11:59 pm. PST. Unfortunately, for everyone who has opened their Box before the event, you still have to wait all the time to open it again. Below, we'll have a small shareable tutorial to start a Meltan Box, as well as, for comparison, a normal Melmetal and Melmetal, against which Shiny we all will be hunting:

Although there has been a perceptible leap in days, we finally got some new EX Raid Passes, going back to the weekdays instead of the highly favored weekends. We can not pretend that we understand the reasoning, but for those who have received them, and for those who can make the attack, congratulations! Let the battle be swift with Attack Deoxys, as it should, and let your balls fall perfectly! If you need to update your Deoxys counters, check out our Deoxys Attack Raid Guide, and below you can find some useful infographics: 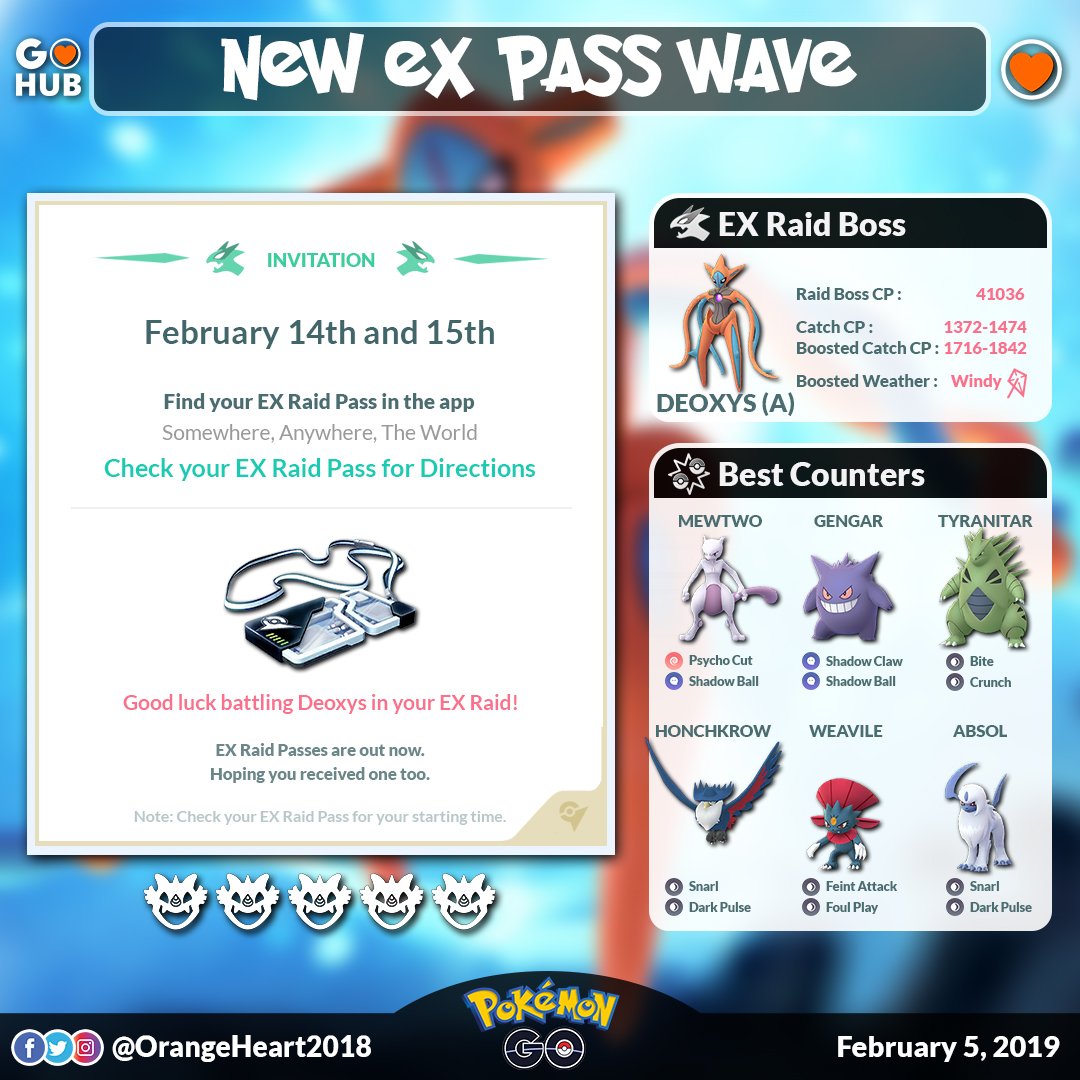 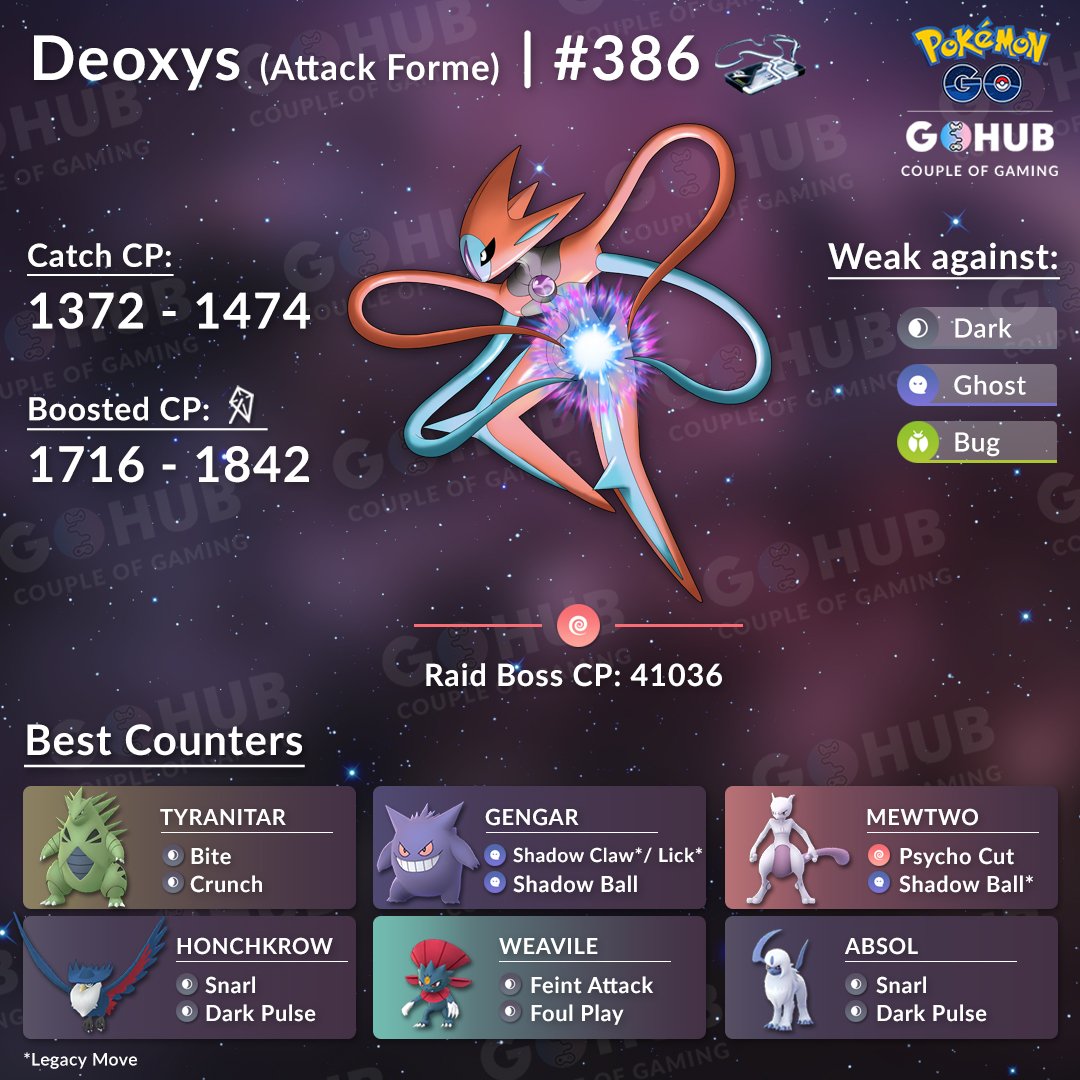