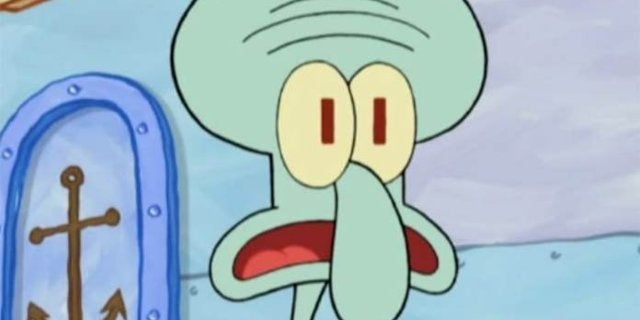 While football fans are looking forward to Sunday's Super Bowl LIII, then Sponge Bob Square Pants fans and for good reason. Many find that Maroon 5's breakout performance will include an epic nod in the animated series, and now there's another clue that they may not be wrong.

Roddy Bumpass, Squidward's character voice actor, shared a series of posts on Facebook announcing that Squidward will provide the introduction to the show's range. However, CNET notes that since Bumpass's posts are not public, it's a little hard to confirm.

If true, it would be an unusual choice by itself, but this news does not come in a vacuum. There are a few other little things that seem to point to SpongeBob and his Bikini Bottom friends having a role in the break. First, fans asked for something to pay homage to SpongeBob's creator Stephen Hillenbug during the break. Hillenburg passed away in November and since then there have been more than a million signatures begging Maroon 5 to play "Sweet Victory" at their break show.

The song comes from the second season's episode "Band Geeks," in which SpongeBob and his friends interpret music as interval entertainment in the Super Bowl version of the world – the Bubble Bowl. Adding some fuel to the speculation that could really happen fire, the game's location – the Mercedes-Benz stadium in Atlanta – tweeted a SpongeBob GIF of which all episodes in December. So earlier this month, Maroon 5 himself shared a short video for the next event with the video containing a few seconds of a random clip of SpongeBob SquarePants.

All of these little things together have hyped fans and even bet that "Sweet Victory" will come true – and the odds of betting can be in their favor. An online betting pool puts the odds that "Sweet Victory" will be played in the Super Bowl in "Yes" with less than 220 and "No" in plus-155. It seems that if it really does happen, it will be a sweet win for fans and bettors indeed.

Fans will find out for sure if we get a moment of SpongeBob's "Sweet Victory" during Super Bowl LIII on Sunday at CBS and let us know if you think this will happen in the comments below.