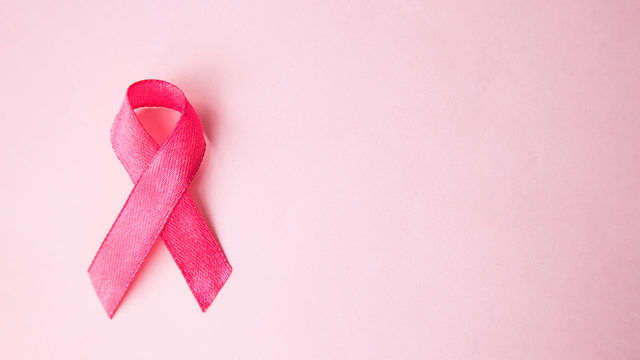 Although scientists do not know what causes cancer, they believe delivery can increase the chance of a diagnosis, according to a new report.

Researchers at the University of North Carolina, Lineberger Comprehensive Cancer Center, recently conducted a study, published in the Annals of Internal Medicine, to determine the association between disease and childbirth.

To do this, they gathered data from 15 previous studies that examined a total of 889,944 women. They assessed the risk of breast cancer after childbirth and considered other factors, including breastfeeding and family history of breast cancer.

After analyzing the results, they found that younger women who have recently had a child may have an increased risk of breast cancer compared to their peers of the same age who do not have children. In fact, the risk for mothers 55 years of age or younger was about 80% higher and the chances of developing it were higher five years postpartum. The risk stabilized 23 years after giving birth.

Despite their findings, the scientists noted that the overall risk of breast cancer is still low for mothers after pregnancy. They also found that their results did not apply to all younger women. The risk was higher for women who had their first child after age 35, but there was no increased risk of breast cancer after a recent birth for women who had their first child before age 25.

The authors hope now that their research will help improve breast cancer prediction and lead to greater awareness among young mothers.

"There are a lot of ongoing studies that are trying to improve our ability to make predictions of individual breast cancer risk," concluded Nichols. "This is evidence that can be considered to build new forecasting models."