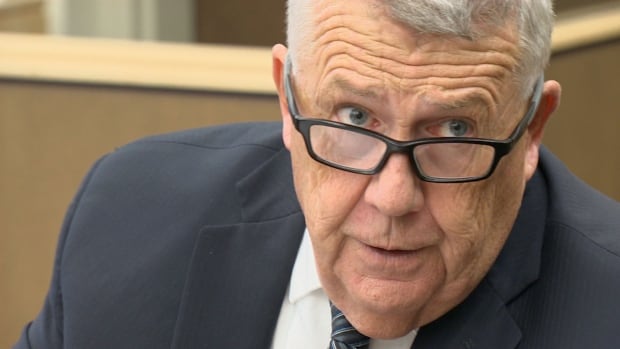 The Queen's Bank court in Saint John spent all day on Saturday questioning a city police officer who had come to the bottom of what the irregularistas claimed in a New Brunswick vote last September.

Patti Nason was tasked with investigating thousands of documents related to the election in the piloting of Saint John Harbor, where PC candidate Barry Ogden lost to Gerry Lowe, now the MLA Liberal.

Nason's testimony was filed Jan. 24 and the court went from paragraph to paragraph.

"We're doing this methodically and slowly and publicly, because all of this has to be totally transparent to the public," said Judge Hugh McLellan.

Prohibition of publication in voter names

He also issued a publication ban on the disclosure of any of the voters' names.

The court heard that in some cases crucial information was missing from the forms, such as voter and voter registration.

In other cases, they were losing a date of birth, and sometimes there was no record that the identification was presented at the time.

Nason said there were several administrative errors, but she made it clear that she did not plead any electoral fraud.

Ogden's lawyers asked for the forms to be presented to the court. McLellan granted the request. 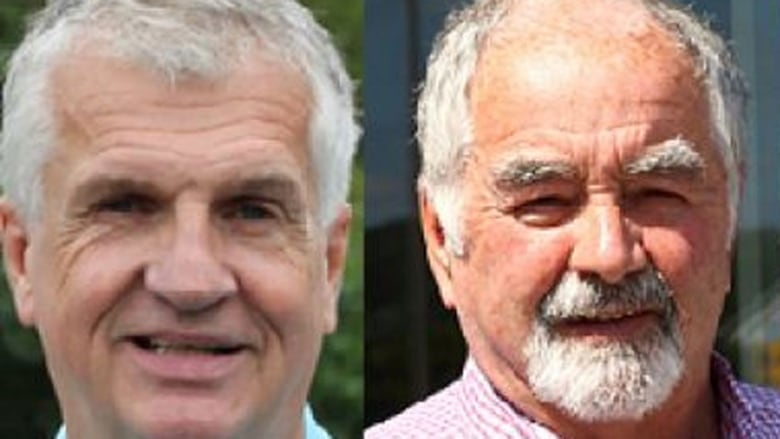 New court documents reveal that the NB authorities suspected on December 3 that a voter in the fierce contest would issue a special ballot and a regular ballot on election day. Barry Ogden, left, lost to Gerry Lowe by 10 votes. (CBC)

Allegations that some people may have voted twice

The Tories claim that some people on horseback may have voted twice, that people of other sorts may have voted in Saint John Harbor and that there have been administrative errors.

The testimony states that one voter gave two ballots in the tight race.

The testimony states that one voter gave two ballots in the tight race.

Due to conflicting schedules, the hearing will continue on Saturday, February 16th.