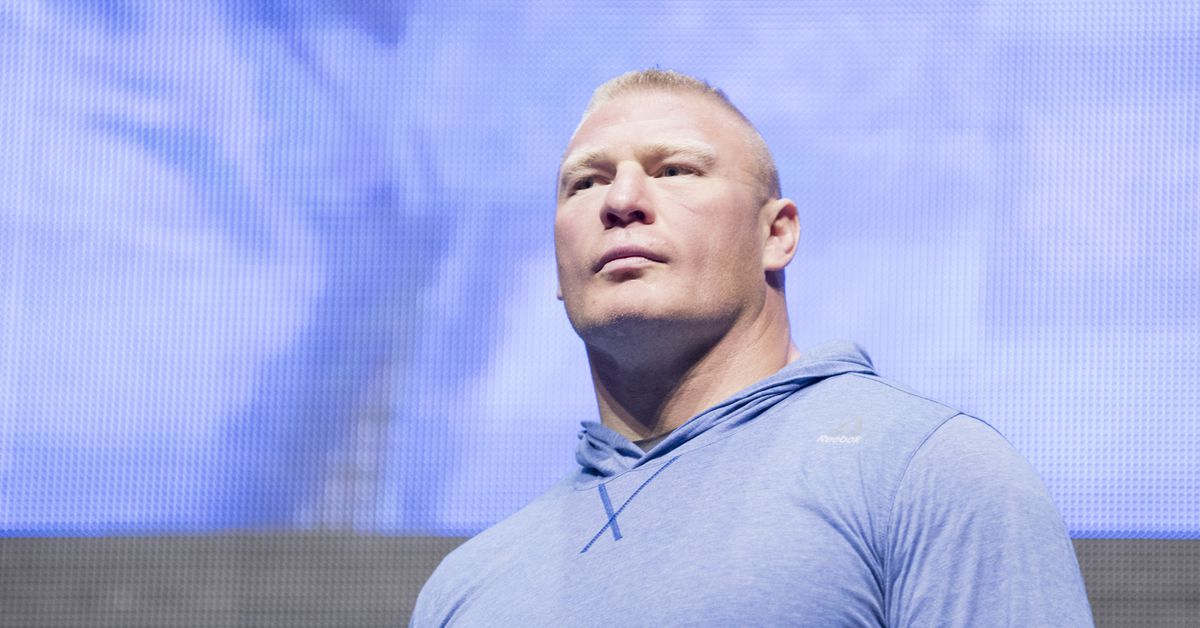 It does not look like Brock Lesnar will be back in the octagon, after all.

On Tuesday evening, ESPN reported that Lesnar, 41, spoke to UFC President Dana White about officially retiring from the MMA competition.

This development comes in the wake of long speculation that Lesnar, a former UFC heavyweight champion, would return to fight again after a seven-year WWE match (during which he also competed at UFC 200 on July 9, 2016 ) and challenge current heavyweight champion Daniel Cormier. The two faced the showdown at UFC 226 last July after Cormier's first-round knockout of former champion Stipe Miocic.

Cormier has said on several occasions that his plan is to make Lesnar one of his last opponents before retiring, referring to Lesnar's story as one of the biggest draws in the history of combat sports. However, with the apparent retirement of Lesnar, ESPN is reporting that the UFC is trying to book a rematch against Miocic for Cormier's next fight, a fight that Miocic has been doing since the first encounter.

Lesnar's return was complicated by his ongoing obligations to WWE as well as a one-year suspension for a failed drug test from July 2016 that was yet to be met. If Lesnar really finishes, he will retire with a record of 5-3 (1 NC) in MMA, including two successful UFC heavyweight title defenses.