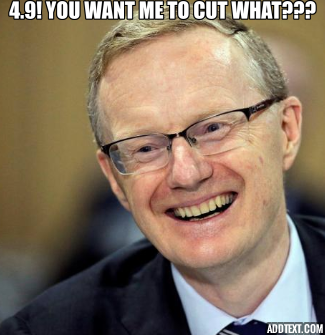 Statement by the RBAA Reserve Bank of Australia due at 0330GMT on Tuesday, April 2, 2019

No change in the exchange rate is practically a unanimous expectation.

Waiting now in the RBA: And later … budget: And this: Via Société Générale in today's RBA:
I posted this after the recent fall in unemployment below 5%