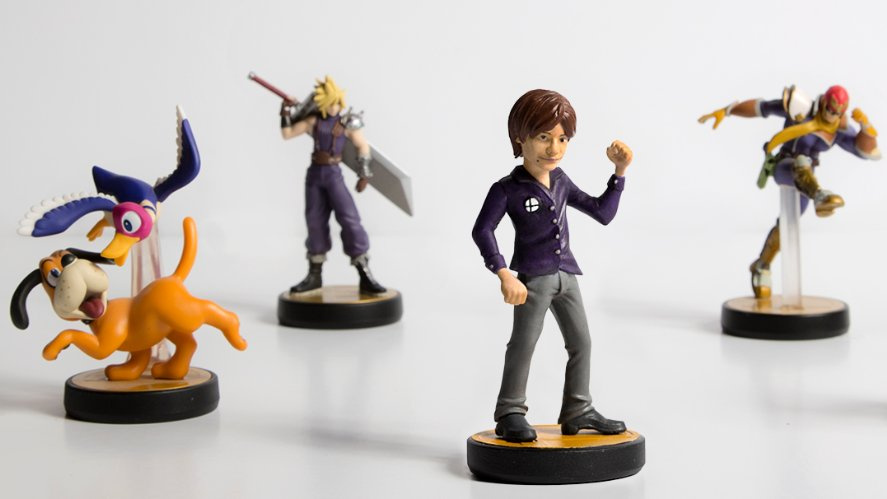 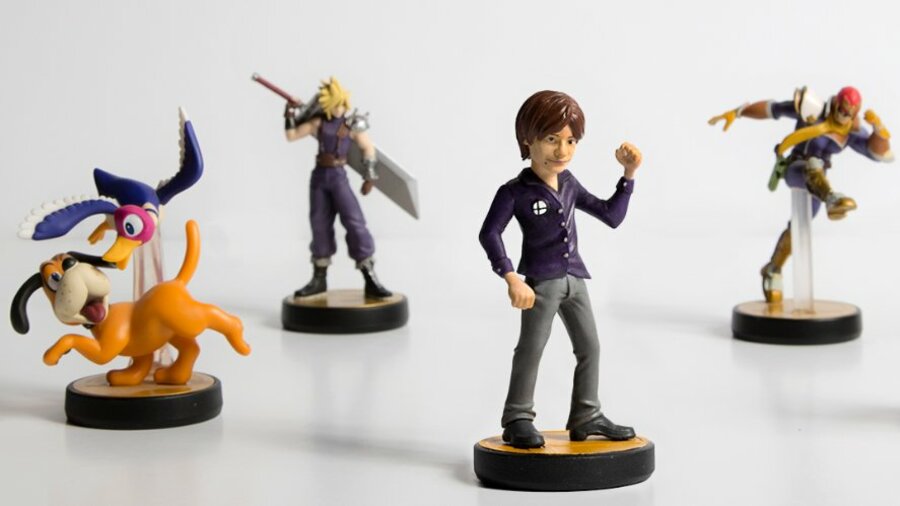 Super Smash Bros. Ultimate will increase Nintendo's amiibo library with the inclusion of a group of new and old fighters. There is a current total of 70 fighters to collect in figurine form.

If this current list and future DLC fighters were not enough, two fans went further, creating a Super Smash Bros. amiibo to the longtime director of the series of games, Masahiro Sakurai. The original 2D art for this design was made by Sean Hicks, and his friend George Crudo then took these concepts to create the cartoon model. Take a look at each of the different stages below: 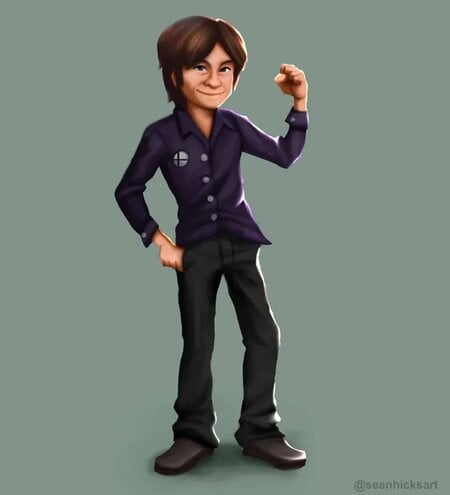 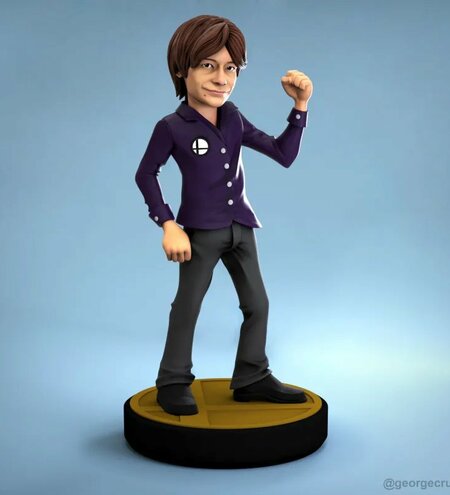 This is not the first time an amiibo like this was created. In 2017, a fan immortalized Satoru Iwata.

What do you think of this special Sakurai amiibo? Would you add to your collection? Tell us about it below.