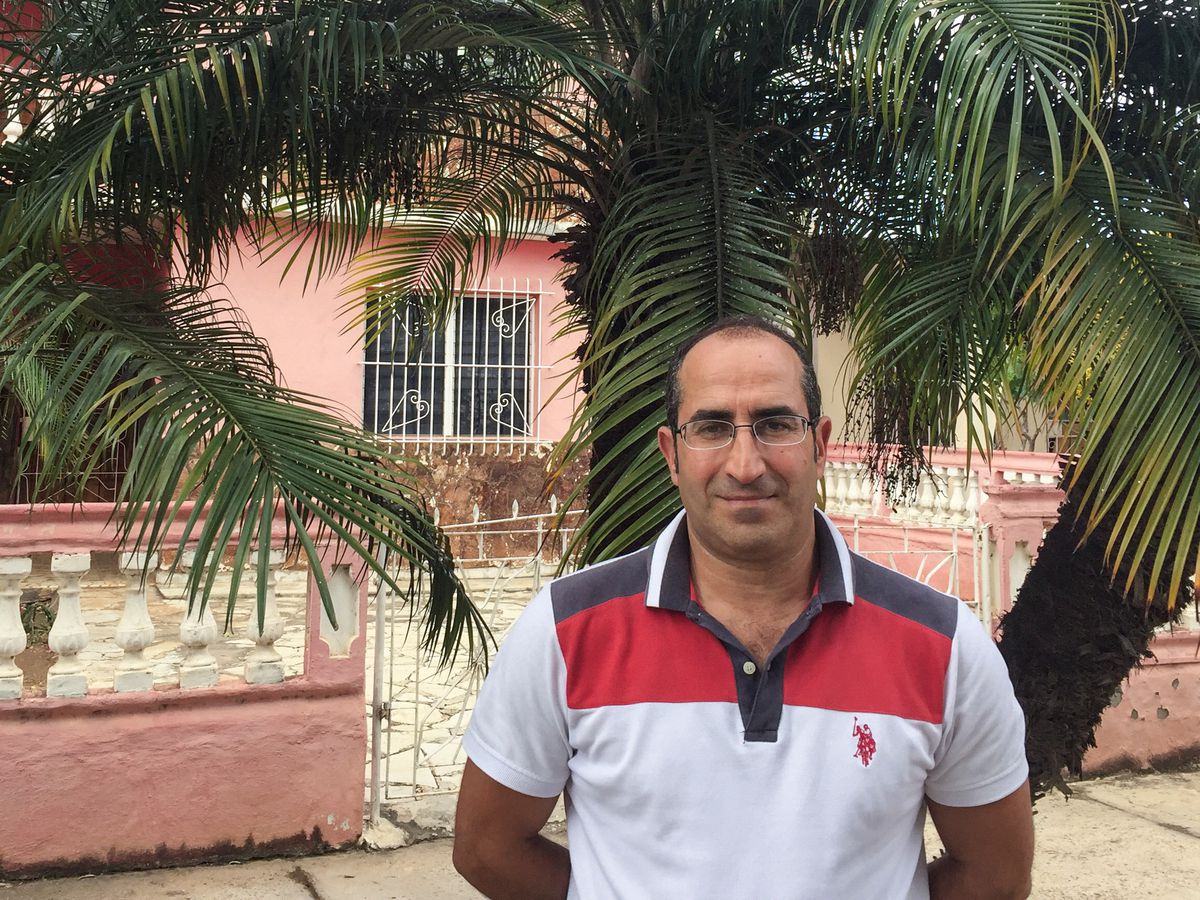 A Canadian tourist faces four years in prison in Cuba after being convicted for the second time of a fatal boat accident in 2017, the latest legal reversal in what the man's lawyer calls a "Kafkaesque" nightmare in the Caribbean destination.

Toufik Benhamiche was convicted this week by a provincial court in Cuba over an incident in which the boat he was flying out of control at the beach resort of Cayo Coco. The boat hit and killed another Canadian tourist.

Benhamiche and his Montreal lawyer, Julius Gray, say the conviction came Monday, although one of the judges fell asleep during a one-day trial and the evidence does not confirm the charge of criminal negligence that caused the death.

Gray believes that Cuban authorities are trying to protect local businesses from civil liability, and Benhamiche is a "scapegoat." He said that Benhamiche received no instructions on the operation of the motor boat and that four people were allowed to enter the ship. while the maximum capacity was two.

"This appears to be a local court that makes its decisions in advance, whose members sleep in the bank, and do not follow the evidence," Gray, a civil rights lawyer, said in an interview on Wednesday. "Each witness was on his side."

A staff member at the Canadian embassy in Cuba was present at the trial, according to Gray and Benhamiche.

Benhamiche's legal problems began after a tour organized during an all-inclusive family holiday in July 2017. He boarded a boat with his wife and two small daughters. Moments after Benhamiche took over the controls, the boat lost control and killed Jennifer Ann Marie Innis, a 34-year-old mother of three from Ontario.

Following the incident, Benhamiche was interrogated by Cuban prosecutors and detained. His family flew home to Montreal. A lower court convicted him of criminal negligence, but the verdict was overturned this year by the Supreme Court of Cuba, which found flaws in the original decision. A new trial was ordered.

On Monday, after a second trial that lasted about five hours, the provincial court of Ciego de Ávila condemned Benhamiche again. He said he will appeal, which could mean another year in Cuba, since he is required to remain in the country while asking for the verdict.

Mr. Benhamiche is an engineer who works for the city of Laval, north of Montreal. Since he was in Cuba, he had to pay legal fees and rent an apartment in the country; he is not in custody.

"It is time for the Canadian government to take responsibility because now it can not claim to be ignorant of what happened at the trial," he said in a statement on Wednesday.

His wife, Kahina Bensaadi, is urging Prime Minister Justin Trudeau and Foreign Minister Chrystia Freeland to put her husband's house in Cuba, which receives more than a million Canadian tourists a year.

"My husband is facing an injustice," Bensaadi said in an interview. "I am asking Canadians to boycott Cuba, to demonstrate to the Cuban authorities that they can not abuse the rights of Canadian tourists like this."

Global Affairs Canada said it was aware of the court's ruling this week.

"Canadian consular officials are in contact with local authorities to collect additional information and continue to provide consular services to Mr. Benhamiche and his family," it said in a statement on Wednesday. "Due to the provisions of the Privacy Act, no other information may be disclosed."