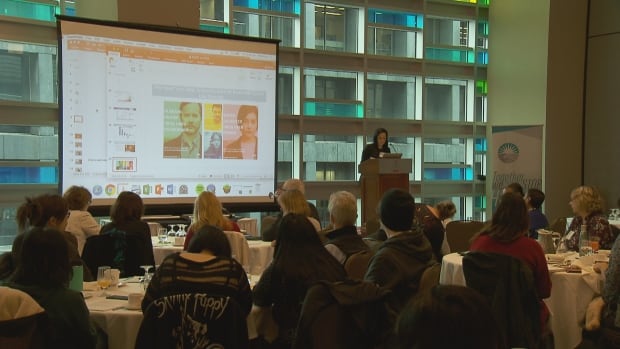 An 18-month pilot project is being expanded across British Columbia after more than double the number of drug-dependent people left in treatment.

The initiative, led by the Center for Excellence in HIV / AIDS and Coastal Health in Vancouver, uses the same strategy that has helped reduce HIV / AIDS rates in the province.

Dr. Rolando Barrios, the center's senior medical director, says it involves tracking patients who do not attend consultations and uses a team of doctors, nurses and social workers to accompany them through treatment to help with their needs, such as housing and employment.

The pilot of 17 clinics in Vancouver involved 1,100 patients and showed that seven out of ten of them remained in treatment after three months compared to three as part of a program that prescribes surrogate opioids to reduce drug cravings and ward off symptoms of abstinence.

Barrios says retaining people who are addicted to opiates like heroin and fentanyl in treatment is the biggest hurdle in the overdose crisis that has cost thousands of lives.

He says that pilot expansion involves simple steps such as reminding patients when medication is about to expire and getting pharmacies to connect with health teams when people do not get their medications.