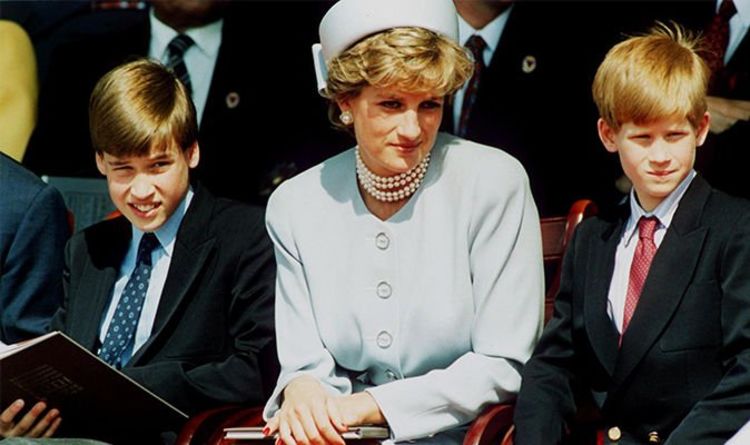 Mr. Paxman told The Sun he was informed of this by the Princess of Wales in 1996, about a year before his death. He said he connected with the Royal while talking about his children and then she told the story. Mr. Paxman said, "We talked about our children and she said that William often told her that he really did not want to be the King, and then Harry said," If you do not want the job, 39; "

The former Newsnight host was having lunch with Diana at Kensington Palace when she told the amazing story.

He said, "About a year before his death, his secretary called me and asked me to have lunch.

"I have no idea why. She was unbelievably glamorous, as you can imagine.

"I thought it was very lonely, really."

The University Challenge presenter said the palace looked like a "prison" being so quiet next to bustling Kensington High Street.

He said to the princess, "What a strange place this is.

"So quiet, and still there is the bustle of Kensington High Street. It's a bit like a prison.

Diana, however, had a different comparison.

She joked, "It's not a jail, Jeremy. More like a sophisticated Coronation Street.

"When we leave, you'll see all the curtains twitching.

"Who would want to be a real one?"

He joked: "Charles was wanted as a shrimp biscuit in a dirty ashtray."