Portage Highway 1 to Brandon reopens after forced collision to close 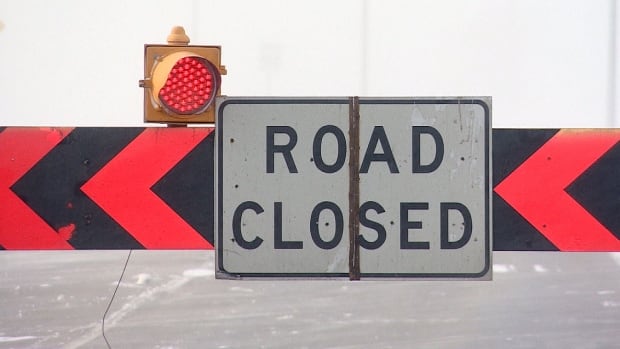 Highway 1 between Portage la Prairie and Brandon was reopened after closing due to poor winter driving conditions on Saturday morning.

At about 5:45 in the morning, a semi-trailer hit the road, which led to several other trucks colliding with it. That was when the decision was made to close the highway, Manaigre said.

No injuries were reported, he said.

Matthew Morrissette said he saw several semi-trailers sliding into the ditch as he drove down the road to Brandon, about 200 kilometers west of Winnipeg, to visit his family on Saturday morning.

Morrissette said he saw the trucks, one of which appeared to be loading timber around 8:45 am.

"There was wood scattered across the ditch between the east and west bands," Morrissette said. "It looked like the front end of one of these trucks had been destroyed."

Morrisette said some of the trucks rolled sideways.

"Some of the damage to the semi-trucks … seemed very extensive," he said. "It was quite dramatic."