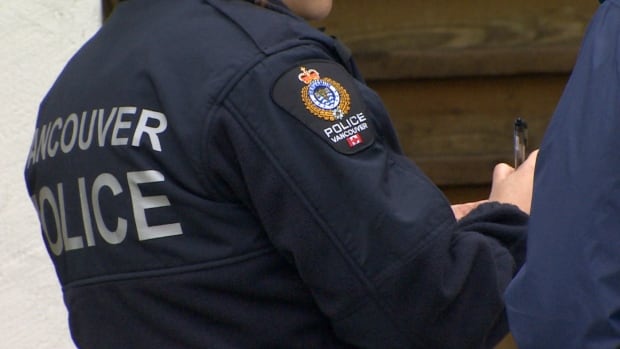 A good Samaritan who took a woman home after a sexual assault is being asked to contact the Vancouver police.

The woman was approached by a man on Main Street near E. 17th Avenue on December 21 after midnight.

He offered help with a phone call and then masterminded and sexually assaulted the woman, police said.

Investigators believe the suspect may have been surprised, which led him to flee.

Police say he has a sturdy construction, bulging eyes and dirty hands. He was wearing a black, fluffy jacket with red wool and baggy pants.

The Good Samaritan met the woman shortly after the attack and walked with her at a significant distance to ensure that she arrived safely, according to the researchers.

The police would like to talk to this person or anyone who has information about this sexual assault. They are invited to call the investigators at 604-717-0604.