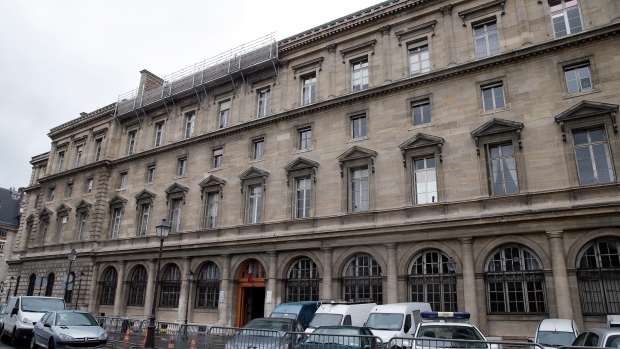 Two French police officers have been convicted of raping a Canadian tourist at the Paris police headquarters for almost five years.

The two police officers were charged with raping Emily Spanton at the prestigious 36 Quai des Orfevres station after meeting her at a nearby Irish pub when they were off duty in April 2014.

Officials invited the 39-year-old Toronto woman for a night stroll through the station after a night of flirt and drink, according to court documents. The victim alleged that she was forced to drink whiskey, have oral sex and was raped several times before leaving the building an hour and a half later.

The two former officials denied any irregularities. They claim that the woman consented to sexual interactions that night.

On Thursday, the defendant's lawyers raised questions about the woman's lifestyle, her behavior with men, and pointed out inconsistencies in her story, CTV News's Daniele Hamamdjian told the Paris court on Thursday.

The woman's lawyers framed her argument as a consent judgment, saying her client arrived at the "happy and jovial" police headquarters and left in shock, Hamamdjian said. The woman reported the alleged crime to a police officer on duty.

There was intense media attention at the trial on Thursday because the defendants were members of an elite police unit that was responsible for invading the Bataclan theater on the night of the terrorist attacks in Paris in November 2015.

As a result, the victim's rape allegations were initially dismissed because police officers were seen as heroes at the time, Hamamdjian said.