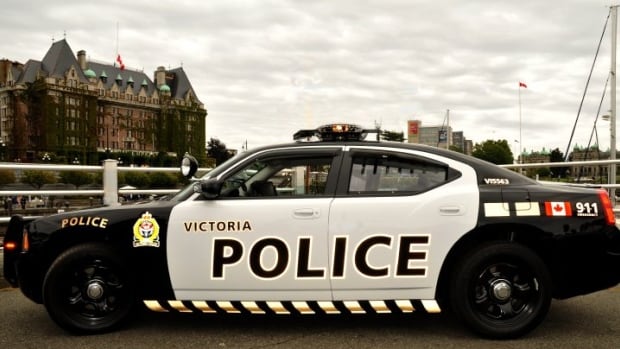 Victoria police are appealing to the public for information after they say a woman has been sexually assaulted in her apartment.

Police say a man armed with a gun entered a woman's apartment on the 800 block of Ellery Street around 1 am and sexually assaulted her.

The woman escaped from the suite and reported the incident to RCMP, who then contacted Victoria police. The victim was taken to the hospital with non-fatal injuries.

"Several police officers are working on the investigation that is in the early stages," the Victoria police statement said.

"The police are asking people to be aware as we continue our investigation and more information becomes available."

Saanich police are also urging the public to be vigilant after a sexual assault in Rudd Park on Saturday morning at 1am.

According to a statement, the victim was approached by a man, but was able to scare him.

The suspect is described as five feet, eight inches tall and was riding a black bike.

Anyone with information is invited to call the Saanich police at 250-475-4321 or Crime Stoppers.