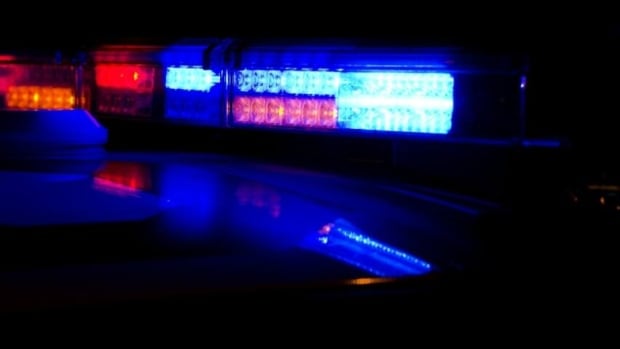 Burnaby RCMP is asking a man to come forward after a woman was assaulted in the elevator of a condominium on Saturday morning.

Police say they received a report of an attack on Dec. 15, just before 2 am in a robbery in the Nelson Avenue area and Imperial Street in Burnaby.

The victim said that an unknown man entered an elevator with her, robbed her, stole her cell phone and ran away.

CCTV footage of the elevator show that the man hit the woman several times and ran away after picking up what appears to be a cell phone.

The woman suffered minor injuries and was treated in a hospital.

Pair were known for each other

According to police, the initial investigations showed that the man and the woman were together before entering the elevator and spent time in an apartment in the same building where the alleged attack occurred.

"The nature of this contact and what happened before the male and female entered the elevator is still being investigated, but it may have been a factor in the alleged attack," the statement said.

"At this time, the police do not believe that the general public is at risk, since this seems to have been an isolated incident and it seems that the male and the female were known to each other, even if for a short time before this incident taking place. "

The police want to talk to the man who allegedly committed the attack. He is described as Asian, five feet and 10 inches tall, with a lean build and black hair. He was wearing a black jacket, black pants and red and black shoes. He was last seen heading north on Nelson Street.