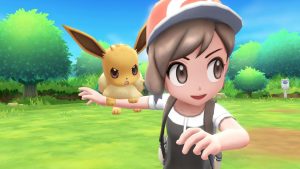 Opening week sales were over 60% lower than Pokémon's: Sun and Moon. 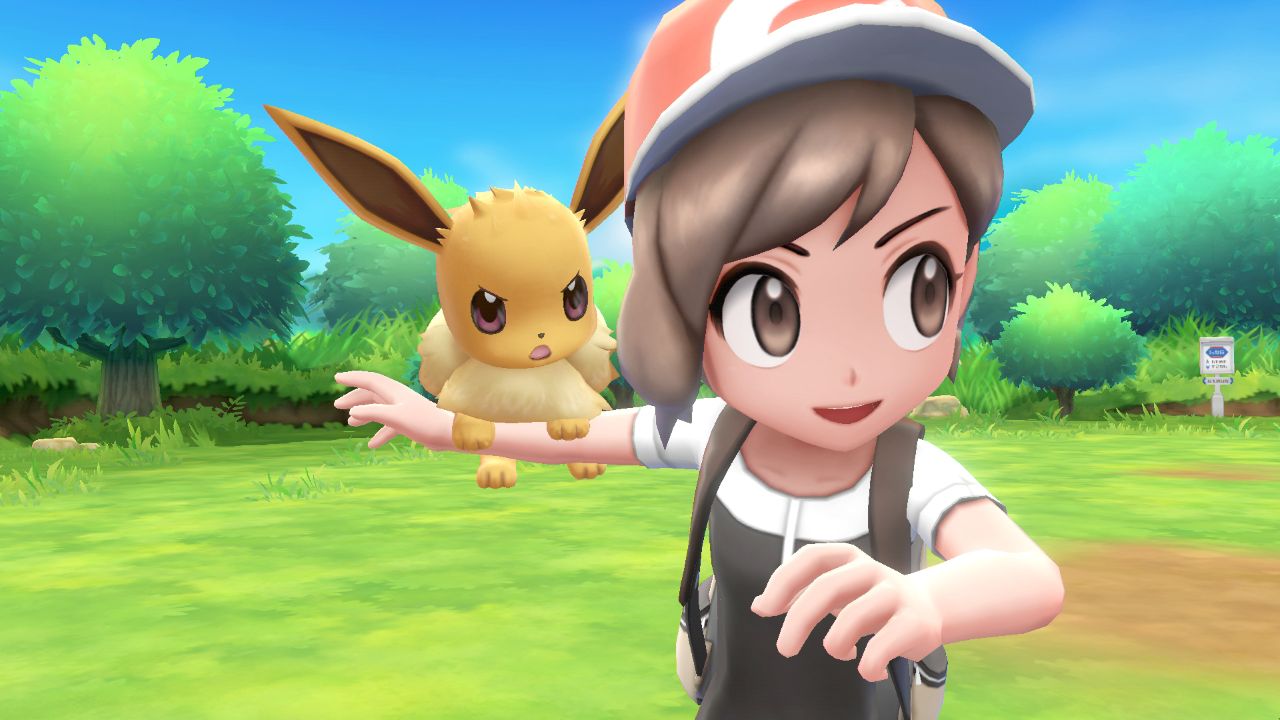 The Nintendo Switch had a good week in the UK. According to the latest Gfk Chart-Track sales data for the week ending November 17, Pokemon Let's Go, Pikachu! and Come on, Eevee! debuted fourth and sixth, respectively, on the physical retail sales chart. Combined sales for the two would make them the most successful titles of the week, though. Digital sales are not accounted for in the equation, so actual sales are likely to be higher.

In addition to being a success by itself, Pokemon Let's Go helped drive sales to other Switch titles. According to GamesIndustry.biz, Mario Kart 8 Deluxe sales rose 94%. Super Mario Party and The Legend of Zelda: Blowing the Wild saw sales increase by 25 percent and 52 percent, respectively. Up until Just Dance 2019 saw a jump in sales of 465 percent thanks to the Switch version, though its inclusion in a hardware package that also had Pokemon Let's Go definitely helped.

Sales Week Release for Pokemon Let's Go fell 60 percent alongside Pokémon: Sun and Moon (2016) for the Nintendo 3DS. Compared to Pokémon: X and Y, launched in 2013, sales fell 5%. There are a number of reasons for this, such as inventory issues (leading to some pre-orders not being met) and a smaller installation basis compared to 3DS. Pokémon titles. It's worth waiting to see how many Switch owners react more to the games next month, especially when the Christmas season is in full swing.

It will also be interesting to see how Pokemon GO the players react. The NPD Group recently reported that almost 15% of players were interested in buying a Switch to play Pokemon Let's Go in the U.S. As the latter implements some elements of the mobile title, it can further help mobile players make the transition more easily.