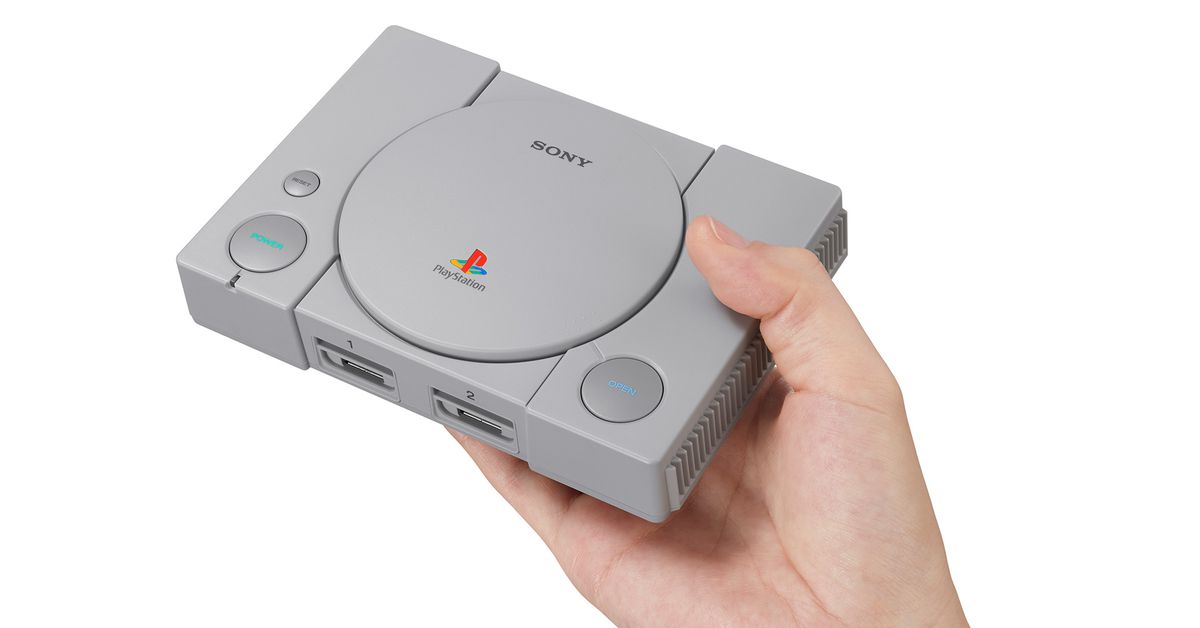 That the PlayStation Classic is hackable, and was on the first day, not a big surprise. Simply plugging in the correct type of USB keyboard and pressing the escape key takes you behind the curtain to a hidden emulation options menu. Since then, hackers have discovered another way to get into the mini console and unlock it for other uses, like playing other PSOne games not included.

The reason for this is an error or a feature depending on your view of the PlayStation Classic designers. A console hacker (via Ars Technica) has discovered that the device system is signed and encrypted with a hidden key, and not very well, on the unit itself (as opposed to a key held separately by Sony).

Where does it all lead? That means it's relatively easy for PlayStation Classic owners to put new games on the console with a USB thumb drive. This, of course, requires some editing of databases and other files, so this is not a consumer-level invasion. But for those familiar with these things (and aware of the risk of putting the system into an incorrectly formatted file), this qualifies as easy – easier than hacking NES and SNES Classic Editions anyway.

That means you can expect to see YouTube videos of PlayStation Classics running all kinds of crazy things in the coming days, including emulators and completely different operating systems as hackers start working on their open source projects. The fact that this was possible, leaving the keys under the rug of the PlayStation Classic, was a great joke from Sony, or a quiet courtesy for its more adventurous users.