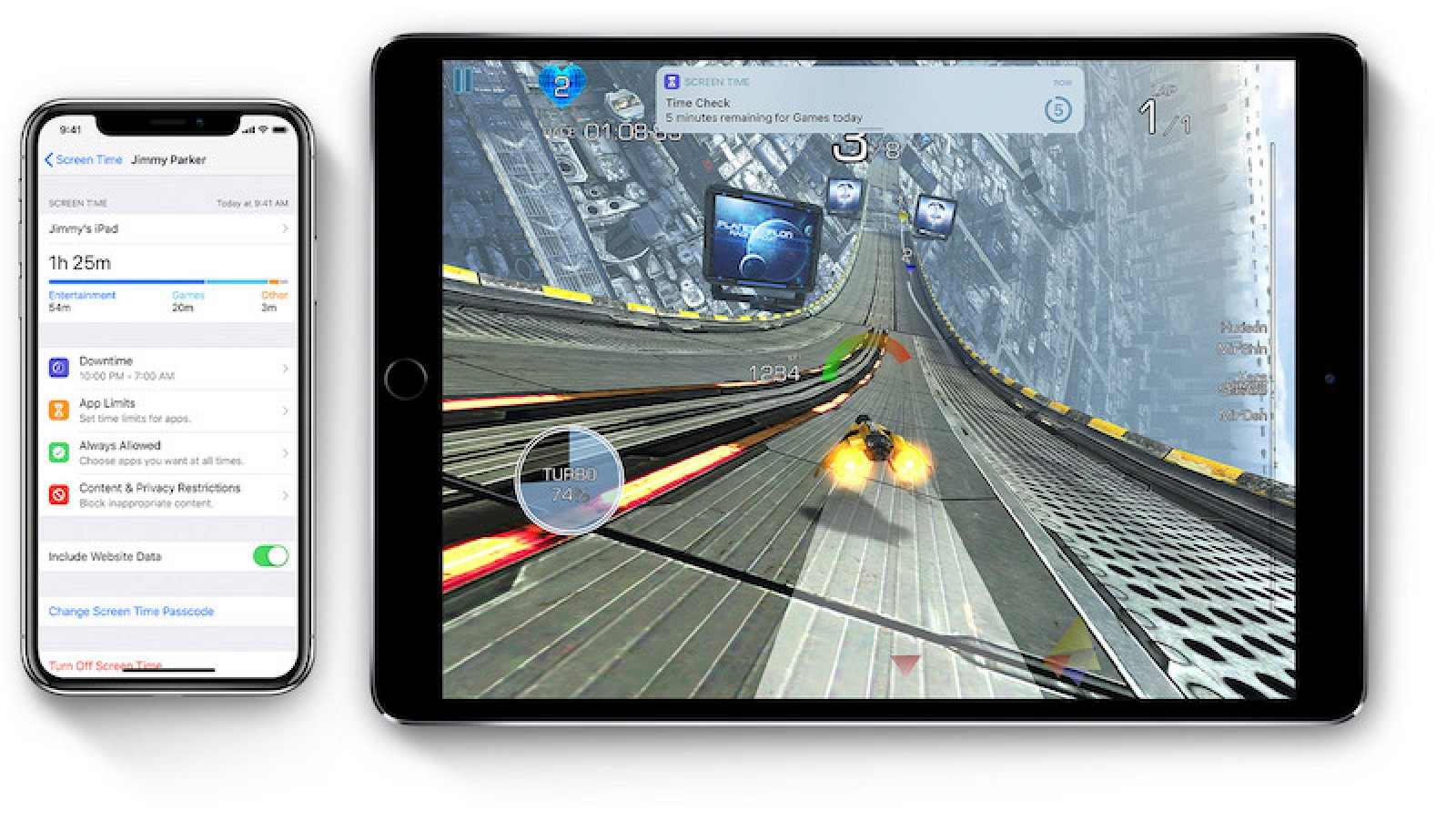 Earlier today, a report from the The New York Times Apple highlighted the removal of several applications from the App Store that allowed users to monitor the use of their devices or those used by their children. The report suggests that Apple's decision to extract applications is related to launching its own Screen Time feature on iOS 12, which competes in some ways with these applications, raising concerns about anti-competitive behavior. 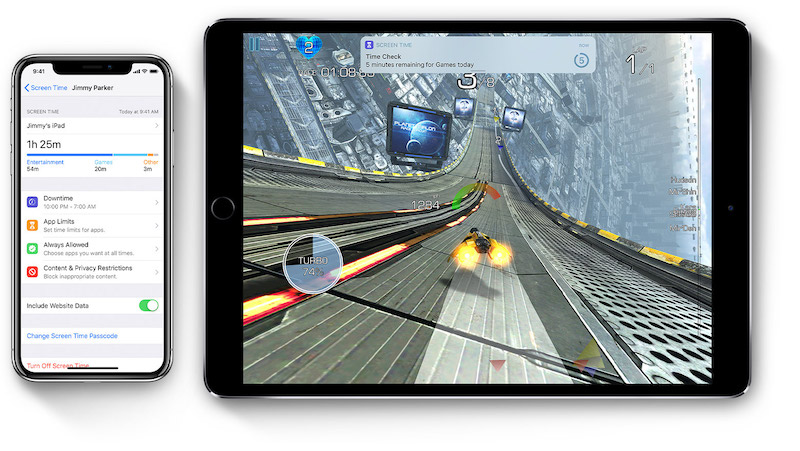 Last year, Apple removed or restricted at least 11 of the 17 most downloaded weather and screen control applications, according to a review by The New York Times and Sensor Tower, an application data company. Apple has also stifled a number of lesser known applications.

In some cases, Apple forced companies to remove features that allowed parents to control their children's devices or block children's access to certain apps and adult content. In other cases, you simply pulled the applications from your App Store.

The report cites several developers who have had their applications removed, including one that says the removal occurred "unexpectedly." Apple is facing several complaints related to the moves, with two developers joining the EU competition office and Russian cybersecurity firm Kaspersky Lab filing an antitrust complaint in that country.

The New York Times shared a brief statement by an Apple spokeswoman saying that Apple treats "all applications the same way," including those that compete with Apple's own features such as Screen Time. The spokeswoman said the affected applications "could gain a lot of information from users' devices."

After reading the article, MacRumors Reader Zachary Robinson emailed Tim Cook to express concern about the situation, and today he received a full response from Phil Schiller stressing that the removal of these applications by Apple is due to the use of MDM (Mobile Device Management) technology to monitor everything happens to the user's phone.

Schiller notes that MDM technology is intended for enterprise users to install on company-owned devices, giving them easy access and control over these devices for management purposes. The alternative use of MDM technology by outsourced developers for screen time monitoring or parental control raises significant concerns with privacy and security, however, and Apple has decided to address these issues.

Schiller's full e-mail, which appears to be authentic based on our review of the included headers:

Thanks for being an Apple fan and for your email.

I would like to assure you that the App Store The team acted extremely responsibly in this regard, helping to protect our children from technologies that could be used to violate their privacy and safety. Once you know a few facts, I hope you agree.

Unfortunately, the New York Times article you mentioned did not share our complete statement, nor did it explain the risks to children if Apple had not acted on its behalf. Apple has long supported the provision of applications in the App Store, which serve as our ScreenTime feature to help parents manage their children's access to technology and continue to encourage the development of these applications. There are many great apps for parents in App Store, such as Moment Health's "Moment – Balance Screen Time" and Verizon Wireless's "Verizon Smart Family."

However, last year we realized that some parent management applications were using a technology called Mobile Device Management or "MDM" and installing an MDM Profile as a method to limit and control the use of those devices. MDM is a technology that allows one party access and control over many devices. It should be used by a company on its own mobile devices as a management tool, where this company is entitled to all data and use of the devices. MDM technology is not intended to allow a developer to have access to and control over consumer data and devices, but applications removed from the store did just that. No one, except you, must have unrestricted access to manage your child's device, know its location, track application usage, manage email accounts, browse the Web, use the camera, access the network, and even remotely delete your devices . In addition, security research has shown that there is a risk that MDM profiles can be used as a technology for hacker attacks, helping them install malicious applications on users' devices.

When the App Store The team investigated the use of MDM technology by some application developers for the management of children's devices and learned the risk they create for user privacy and security. We asked these developers to stop using MDM technology in their applications. Protecting user privacy and security is paramount in the Apple ecosystem and we have important App Store guidelines for not allowing applications that could pose a threat to consumer privacy and security. We will continue to provide features, such as ScreenTime, designed to help parents manage their children's access to technology, and work with developers to deliver many great apps in the App Store for these uses, using safe and private technologies for us and our children.

Apple's dedication to privacy and security is well-known, so it's no surprise that Apple has taken steps to address concerns about how these applications were monitoring device usage. But for some users who have come to prefer the features of these applications, such as cross-platform compatibility with Android devices in their homes and more robust application controls, Apple's Screen Time feature seems like a step backwards.