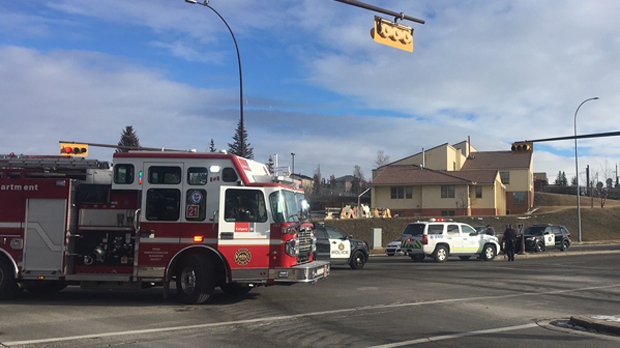 One woman died and one man sustained life-threatening injuries after the two were struck by a vehicle Monday morning in the northwest of the city.

EMS officials confirm that a woman was pronounced dead at the scene and an adult man was transported by a ground ambulance to the seriously ill Medical Center of Foothills with life-threatening injuries. The exact ages of the victims have not been confirmed but, according to the EMS, both are middle-aged.

The intersection was closed to traffic. The traffic unit of the Calgary Police Service is leading the investigation into the fatal collision.