Path of Exile 2 announced at ExileCon 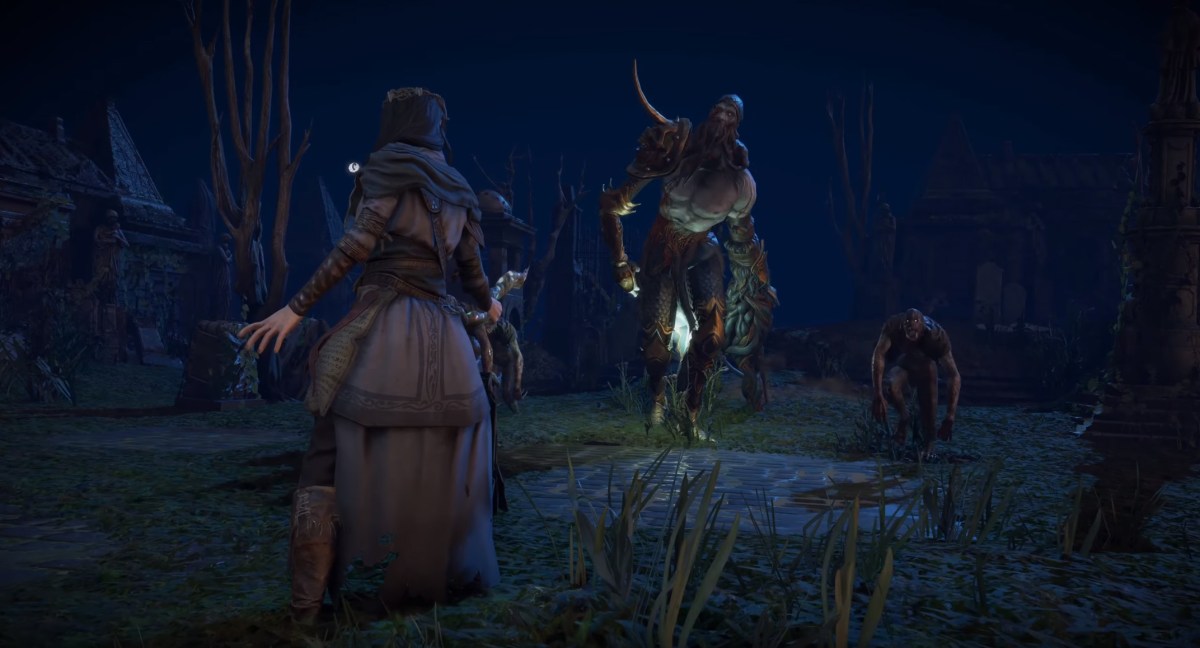 Grinding Gear Games announced Path of Exile 2 today, a sequel to their online action RPG game. The revelation took place during ExileCon, which is taking place in Auckland, New Zealand.

The studio also announced Path of Exile Mobile. Grinding Gear is doing this internally rather than growing it into a mobile company because it wants to keep its design ethos of “ethical transactions” – no times, gates, energy bars, etc.

The original Path of Exile was released in 2013. Many Diablo fans saw this as an alternative to Diablo III, a game that some seemed to go a long way from Diablo II's formula. Path of Exile is also free, using what it calls "ethical microtransactions," which charge for cosmetics that don't spend any advantage on the game.

The Path of Exile 2 announcement comes at an interesting time, as Blizzard just announced Diablo IV earlier this month. Both games may end up competing with each other.

The sequel will offer a new seven act campaign, but the original campaign of the first Path of Exile will also be available, along with the content of its expansions. Path of Exile 2 is also adding a new skill system, game engine improvements, and new classes.

None of the titles have a release date, although Grinding Gear Games says that even a beta probably won't start in Path of Exile 2 until the end of 2020.

You can see some of the Path of Exile 2 moves above.

Update: 14:07 Pacific with news about Path of Exile Mobile.