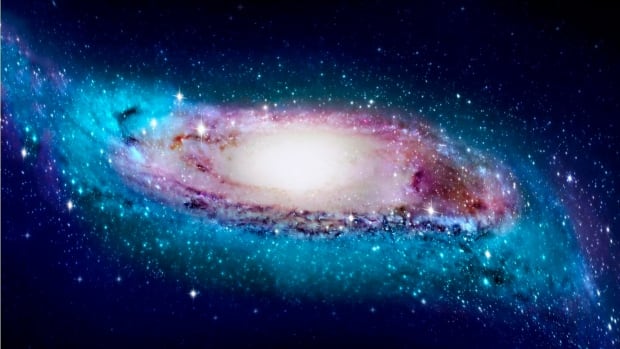 It turns out that our galaxy of the Milky Way is really deformed, at least on the most distant edges. 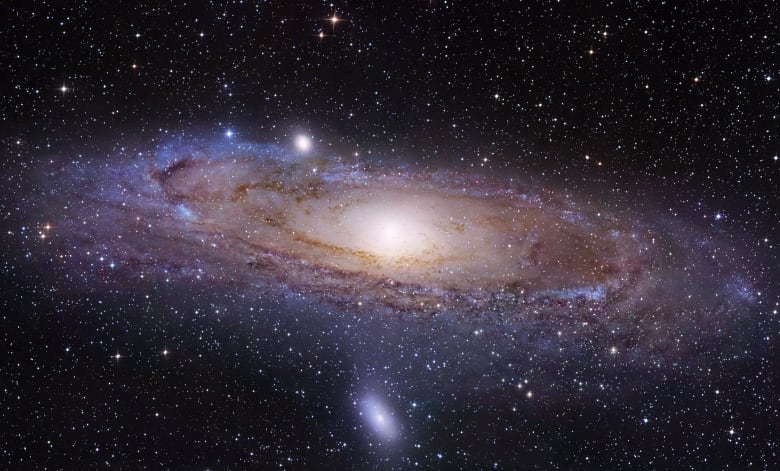 This image of the Hubble Telescope shows the Andromeda galaxy, a spiral galaxy that is quite flat. But there are at least a dozen galaxies like ours that have crooked edges in a spiral pattern. (University of Utah / Associated Press)

Research leader Xiaodian Chen of the Chinese Academy of Sciences in Beijing said it was difficult to determine the Sun's distances to the edges of the Milky Way, "without having a clear idea of ​​how this disk actually looks." The stars on which the map of his team is based – known as classical Cepheids – provided substantial measurement accuracy.

At least a dozen other galaxies appear to have distorted edges in a similar spiral pattern, so in this respect we are hardly unique.