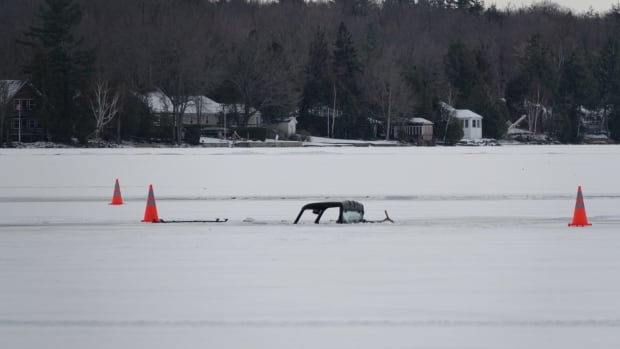 Ontario Provincial Police divers found the body of a man on Mississippi Lake just over 24 hours after receiving a call on a vehicle that has crossed the ice.

Police said in a press release that he was a 31-year-old man from Drummond North Elmsley Township, a community in the area.

his name was not released.

At about 3:45 am, OPP responded to an account of a vehicle crashing on the Mississippi Lake, just south of Carleton Place, Ont. 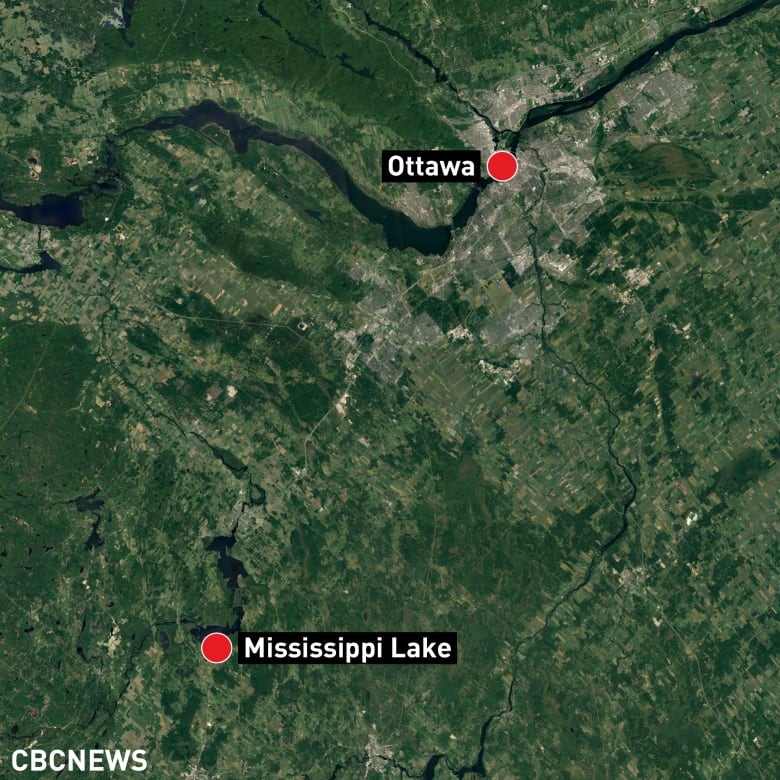 This map shows the location of Mississippi Lake, the site of a life-threatening accident on January 6, 2019. (CBC)

When the police arrived, they found an all-terrain vehicle partially submerged with its lights on.

While searching for the ATV occupants, the police found another vehicle, a Volkswagen sedan completely submerged, which had been the subject of the original link.

A man inside the submerged vehicle was taken to the hospital to be treated for hypothermia.

It was believed that a passenger in that vehicle had died.

The police are still investigating.