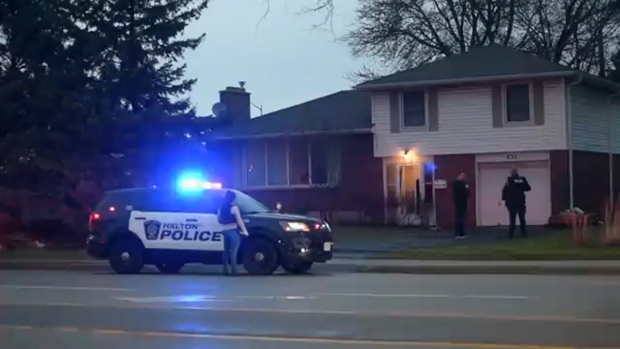 BURLINGTON, Ont. – Police say a man from Burlington, Ontario, is facing two charges after allegedly making a false connection to 911.

Halton's regional police said he received a call late Tuesday saying a woman had been shot in a house on the Walkers Line.

They say that officers and paramedics responded, but found the report false.

A 27-year-old man was arrested at the scene and charged with public malice and a false message.

Police alleged that the man made the call to 911 to speed up the response to his report earlier in the day from a missing cell phone.