OnePlus seems to have hacked the 6T panels into one ad 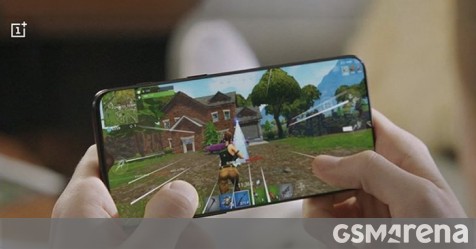 Remember the controversy over the Lenovo Z5 and its frames that proved to be much bigger in reality than in its official images? Well, it seems OnePlus has learned nothing from this disaster.

Here is a Twitter user noticing something strange about an ad for OnePlus 6T that appeared on Instagram. Look closely, see if you can see what it is, is not quite true in life.

Hey @OnePlus Is not that a tiny chin? pic.twitter.com/lHtGOsznLt

Yes, it looks like someone in the company's marketing department decided that giving people who see this ad the wrong impression regarding the size of the top and bottom frames of the phone was definitely a good idea.

Things like this have definitely never backfired since the Internet became one thing. So, everything will work clearly. And people will instantly go to the OnePlus website to buy the device and they will completely ignore the fact that it looks a bit different over there. Or in their hands when they receive.