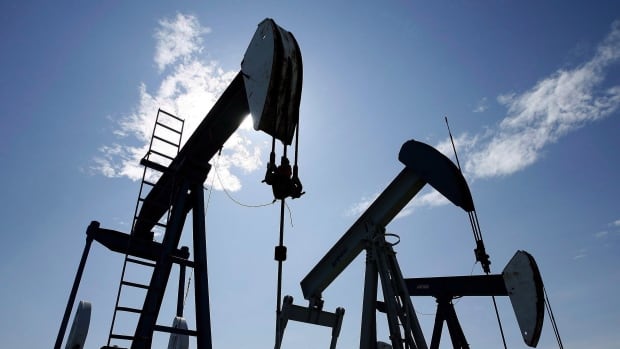 After two days of meetings, the Organization of Petroleum Exporting Countries, which includes Saudi Arabia and Iraq, said it would cut 800,000 barrels a day for six months from January, although some countries such as Iran, which faces wide-ranging sanctions . of the United States, received an exemption.

The balance will come from Russia and other non-OPEC countries. The United States, one of the world's largest producers, is not part of the agreement. 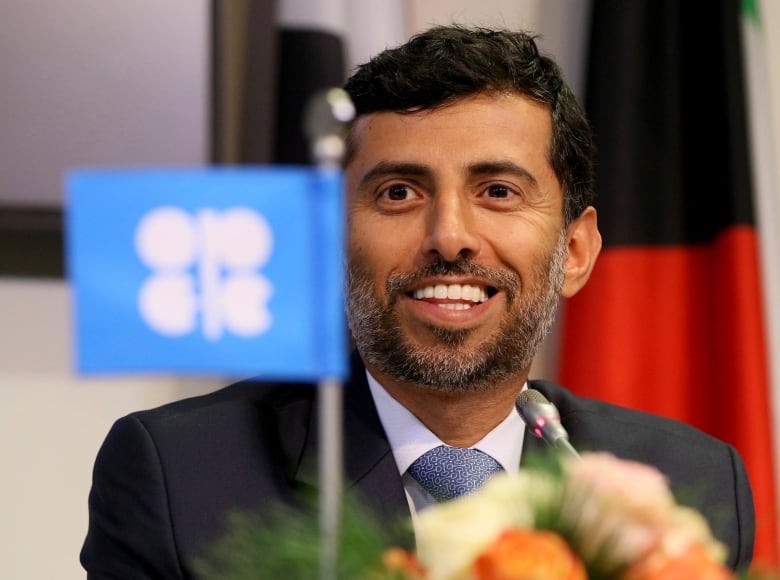 "This is an important step," said UAE Minister of Energy Suhail Mohamed al-Mazrouei, who chairs regular meetings in Vienna as chairman of the OPEC Conference.

Oil producers have been under pressure to cut production after a sharp drop in oil prices in the past two months. The price of oil has fallen about 25% recently, because large producers – including the US – are pumping oil at high rates.

The reduction certainly met the response expected by the ministers. Immediately after the announcement:

Ann-Louise Hittle, vice chairman of Wood Mackenzie, an oil expert, said the cut in production would "tighten" the oil market in the third quarter of next year and help lift Brent prices above $ 70 a barrel .

"For most nations self-interest prevails," she said. "Saudi Arabia has a long-term goal of managing the oil market to avoid sharp falls and spikes that hinder demand and the industry's ability to develop supply, and Saudi Arabia also needs higher oil revenues to finance Saudi Arabia.

Russian Energy Minister Alexander Novak called the negotiations with OPEC countries "rather challenging," but said the decision "should help the market reach a balanced state."

"I think this is a strong signal for anyone who has doubted that our cooperation continues and that we can respond to any challenge that the market throws at us," he said in Russian via a translator.

OPEC's reliance on non-members, such as Russia, highlights the cartel's influence on the oil market, which has dominated for decades.

Increase in US oil production

The OPEC-Russia alliance was needed in 2016 to compete with increased US oil production in recent years. According to some estimates, the US this year has become the world's largest oil producer.

The cut is unlikely to be warmly welcomed by US President Donald Trump, who has been pushing the cartel publicly to keep production going. On Wednesday, he tweeted, "I hope OPEC is keeping oil flows as they are, unrestricted. The world does not want to see, or need, higher oil prices!" 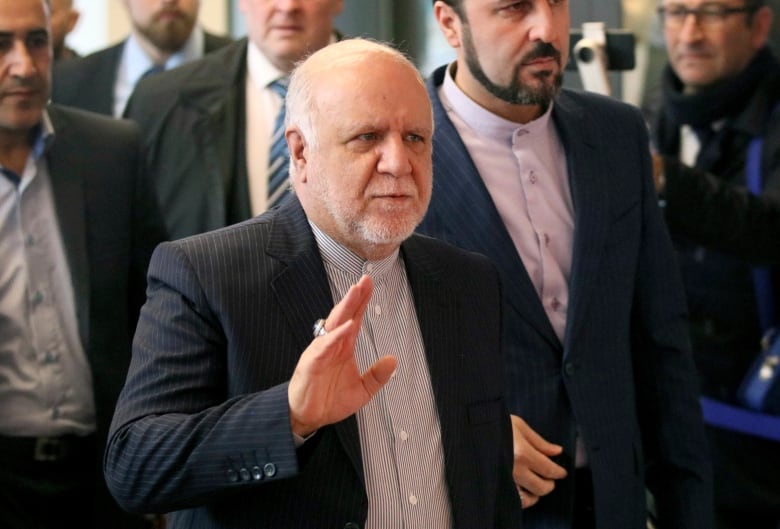 Iranian Oil Minister Bijan Namdar Zangeneh arrives before the start of an OPEC meeting at its headquarters in Vienna, Austria, on Thursday. (Ronald Zak / Associated Press)

An obstacle to an agreement was Iran, Saudi Arabia's regional rival and a member of OPEC, which has been advocating exemption from any cut because its oil exports are already being hampered by US sanctions.

Al-Mazrouei said that in the end Iran received an exemption, as did Venezuela and Libya.

That "means that the percentage we're going to contribute between us will be a little higher," he said.

"We at OPEP are committed to distributing 800,000 bpd between us and delivering it."