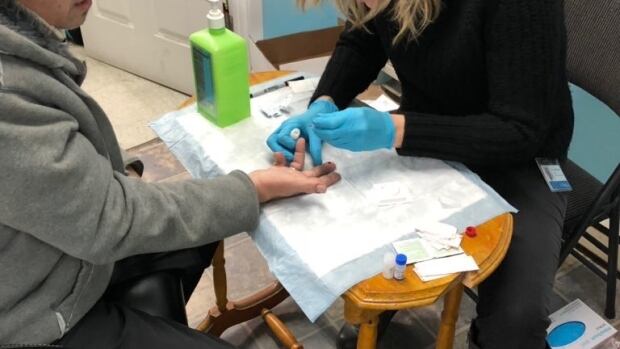 Northern advocates for people with HIV and people in the LGBT community are applauding changes in how HIV positive people in the territories are treated by law.

In Canada, it is illegal to have sex with someone and not say if you have HIV, if sexual acts represent a realistic possibility of transmitting the virus. But on December 1, World AIDS Day, the attorney general of Canada has announced more precise standards for what is considered a realistic risk.

The directive, which guides prosecutors, states that charges will not apply in cases where the person has maintained a suppressed viral load. Scientific evidence shows that people who take their medications regularly can keep traces of the virus so low in the blood that they become undetectable, and people with these extremely low viral loads do not have the real possibility of transmitting the virus to others.

The directive also notes non-disclosure before oral sex or condom sex should not lead to prosecution unless there are other risk factors. And it encourages prosecutors to consider whether it is in the public interest to prosecute.

In southern Canada, Crown attorneys respond to their own provincial attorneys general. Therefore, this guideline for federal Crown lawyers only affects territories, where rates of HIV transmission are relatively low. 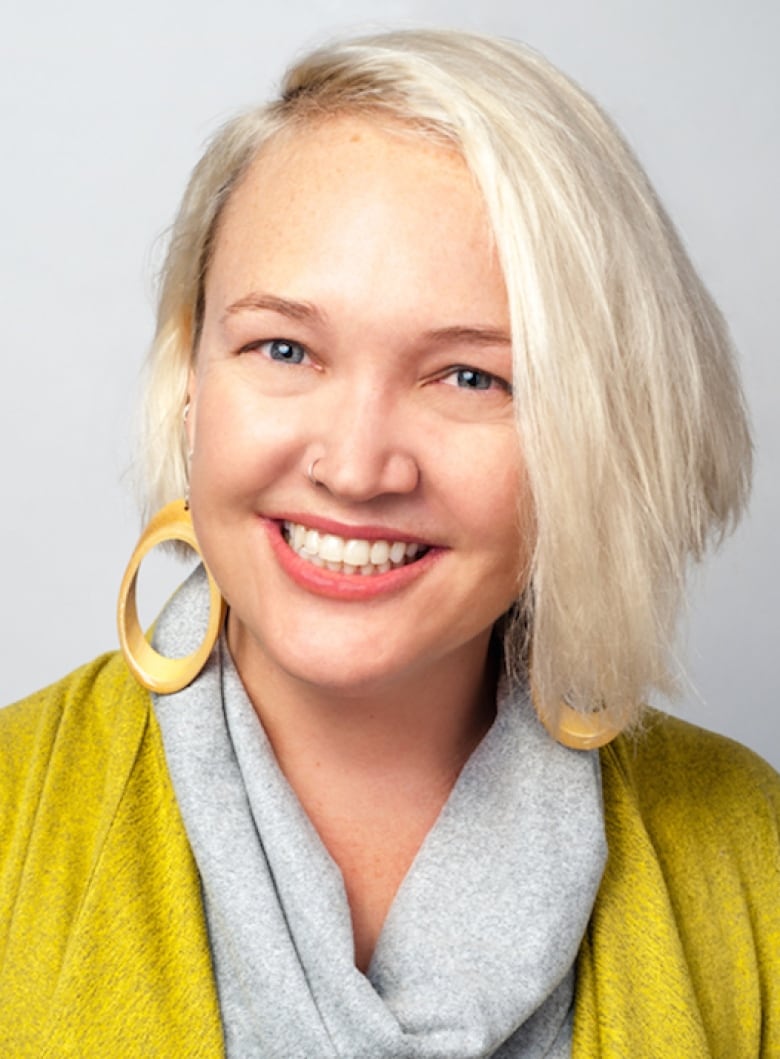 Carmen Logie is an associate professor of social work at the University of Toronto and a Canada Research Chair in Equity in Global Health and Social Justice.

We kind of put [HIV] in this realm of … nefarious crime, "she said.

Bacon believes the new guideline will reduce the stigma surrounding testing and obtaining treatment for HIV. It will counter "the idea that people with HIV deserve what they get," she said.

In the Northwest Territories, spokespersons for sex groups FOXY, SMASH and the Rainbow Coalition also said that the measure would help open up difficult conversations about HIV.

In Yukon, seven HIV cases were reported between 2010 and 2014. Between 2001 and 2014, HIV rates in that territory remained stable, with zero to three new cases reported annually.

Less than 35 N.W.T. residents are living with HIV today, health department spokesman Damien Healy said. This means that the prevalence of HIV in N.W.T. is 73 per 100,000 inhabitants. For people in Canada, this rate is higher – 173 per 100,000 people living in Canada, according to the 2016 numbers of the Community AIDS Treatment Information Exchange advocacy group. 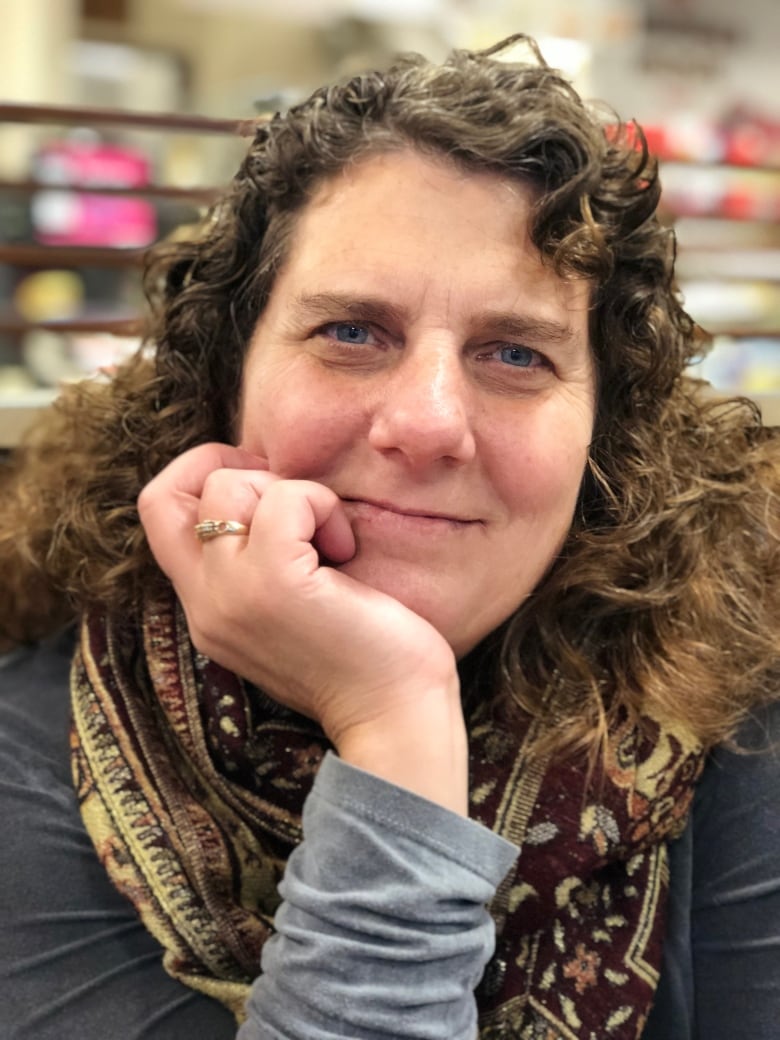 Carmen Logie, an assistant scientist at the Women's College Research Institute, who did research on N.W.T. with sex education groups, FOXY and SMASH, told CBC that the measure makes northern public health providers better equipped to respond if a future outbreak occurs.

"We are just waiting for a possible epidemic in the north," she said.

Other sexually transmitted infections, such as chlamydia and gonorrhea, are prevalent in the North and may increase susceptibility to the virus.

Food insecurity can make it harder for people to take medications that can be difficult for the body. Close sex networks can allow a virus to be transmitted to multiple people. And for people living in poverty or without stable housing, stress can limit the effectiveness of drugs designed to keep the virus undetectable.

It can also be difficult to determine exactly how many people in the North have HIV because people who get the virus can go south for testing and treatment for better care and to avoid embarrassment.

Relevant case in the North

A criminal case surrounding the non-disclosure of HIV passed by a northern court in early 2010.

In 2011, Bobby Kaotalok was accused of having sex with several women in Yellowknife, with whom he did not disclose his HIV status.

He pleaded guilty and was sentenced in 2013 on two counts of aggravated sexual assault. Prosecutors in the Crown did not respond on Friday whether under the new guidelines he may have received fewer or fewer serious charges.

Kaolatok is again facing an accusation of aggravated sexual assault. His lawyer, Jay Bran, declined to comment on the case.