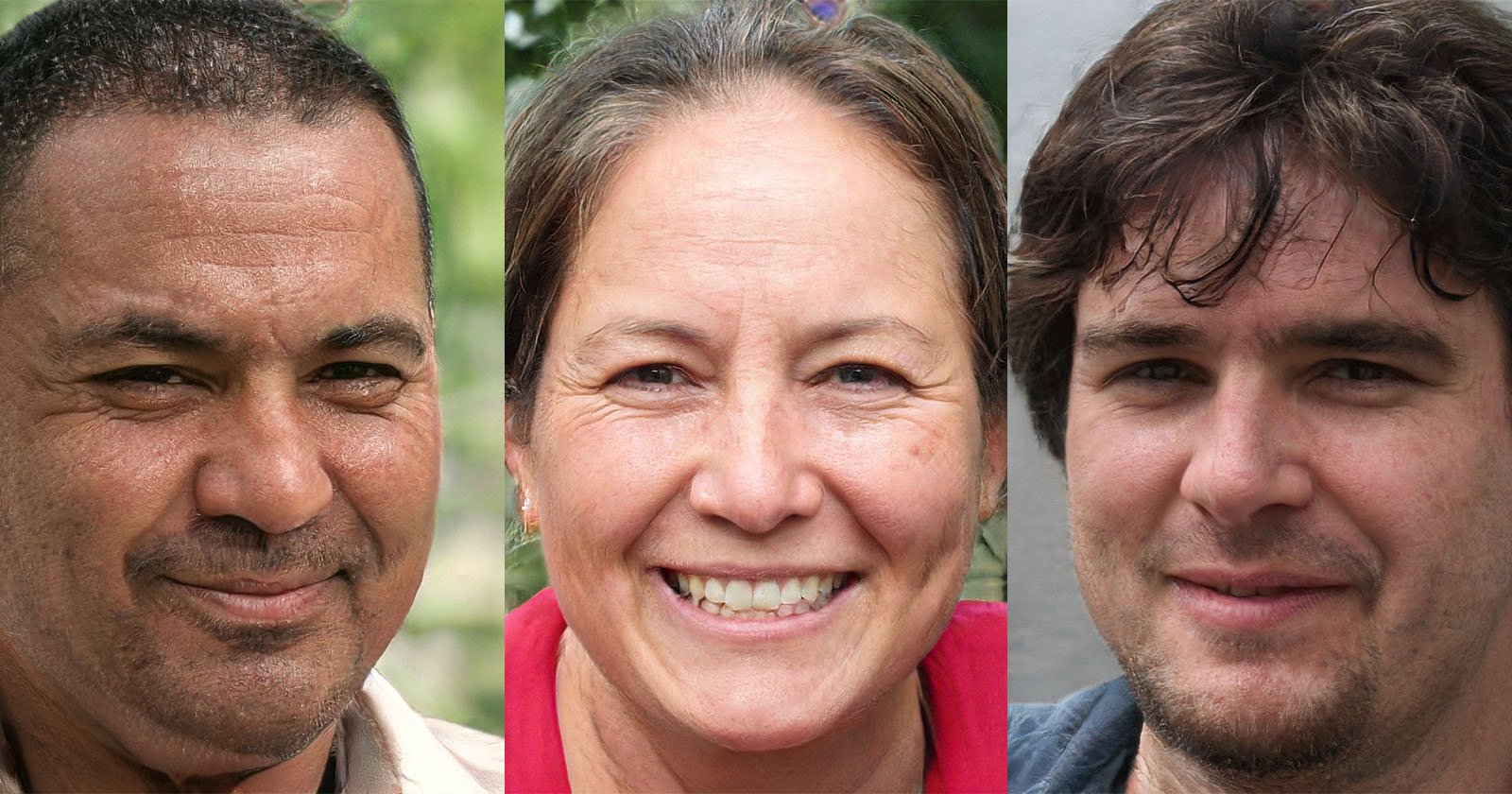 Check out these very common portraits. They are all false. Not in the sense that they were Photoshopped, but rather they were completely generated by artificial intelligence. That's right: none of these people really exist.

NVIDIA researchers have published a new article on customizing the style of realistic faces created by a conflict-generating network (GAN).

The Verge points out that GAN has only existed for about four years. In 2014, a reference document introduced the concept, and so the results generated by the AI ​​appeared at the time: 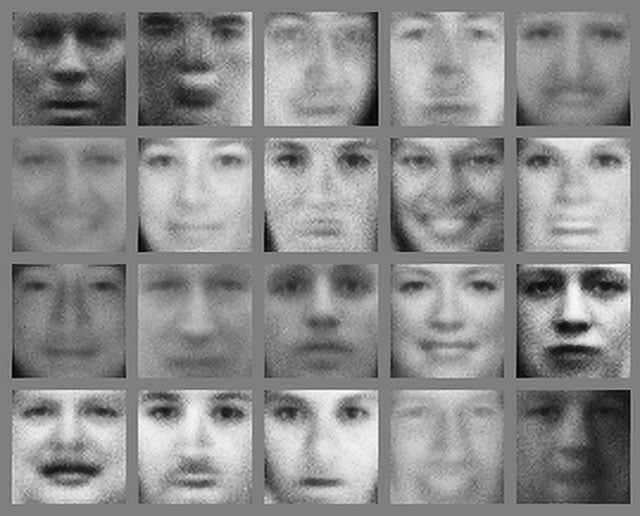 In less than half a decade, realism has improved to the point that most people fail to say that the portraits are fake, even by examining them closely. 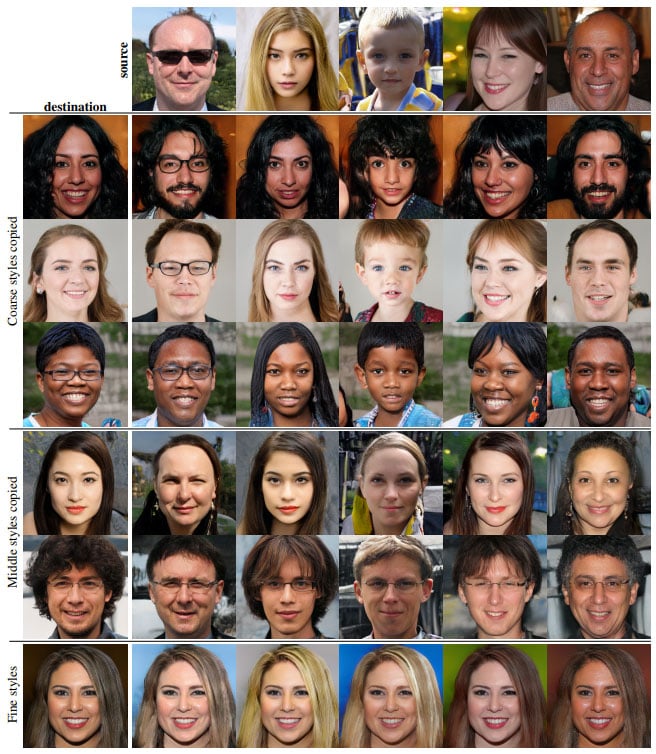 To create these latest faces, NVIDIA researchers trained the AI ​​for a whole week using 8 powerful GPUs. Here is a video of 6 minutes on this latest progress:

Here is a collage of fake faces created by the AI: 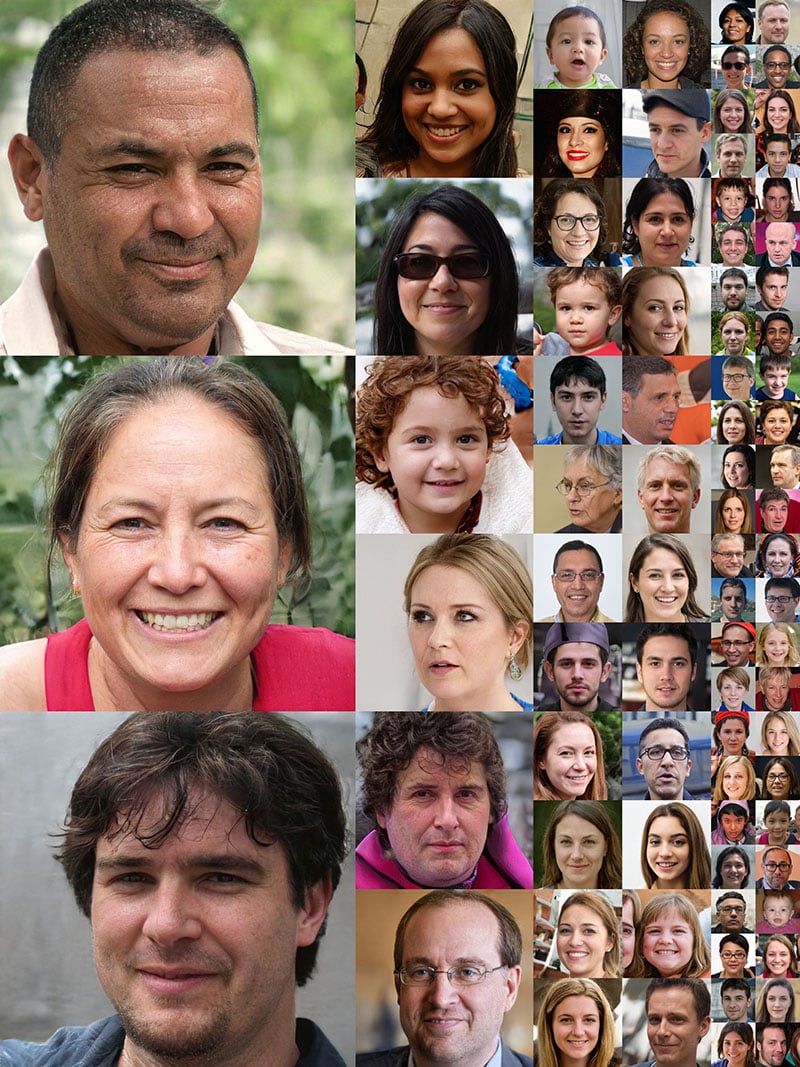 This technology seems to have the potential to disrupt the world of photography. It is by no means limited to generating faces – you can also create everything from fake real estate photos … 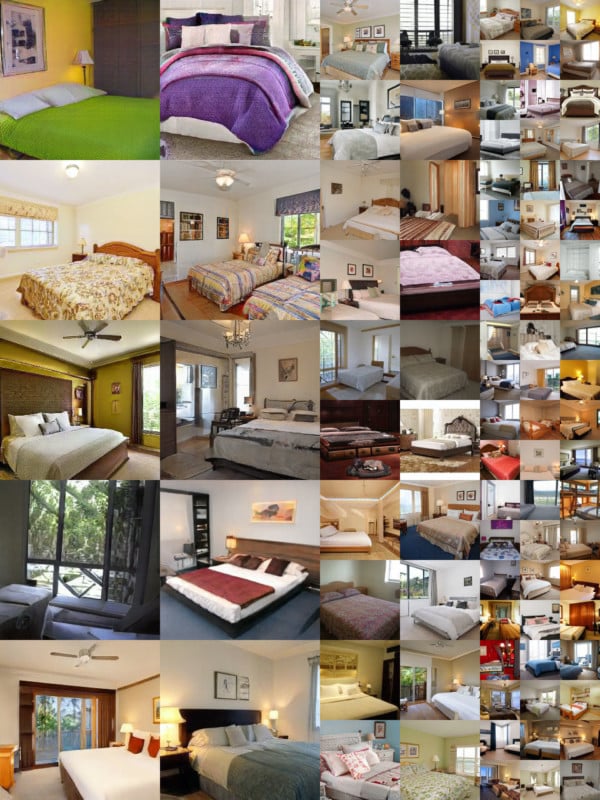 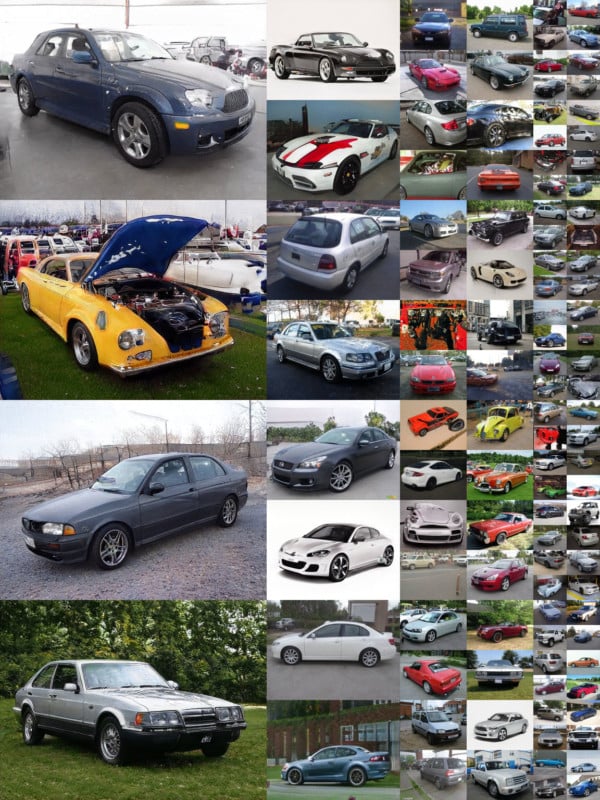 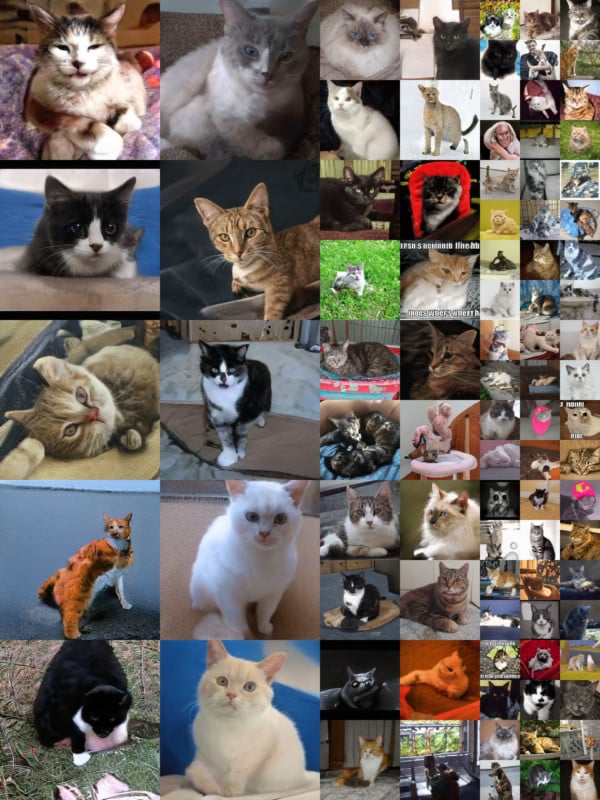 A march toward artificially generated "photos" has been going on for years: by 2014, 75% of the IKEA catalog photos were already computer-generated.

It can be a scary thought for stock photographers, but in the future, creating necessary "photos" out of thin air can be as simple as typing a description into a desktop AI application.