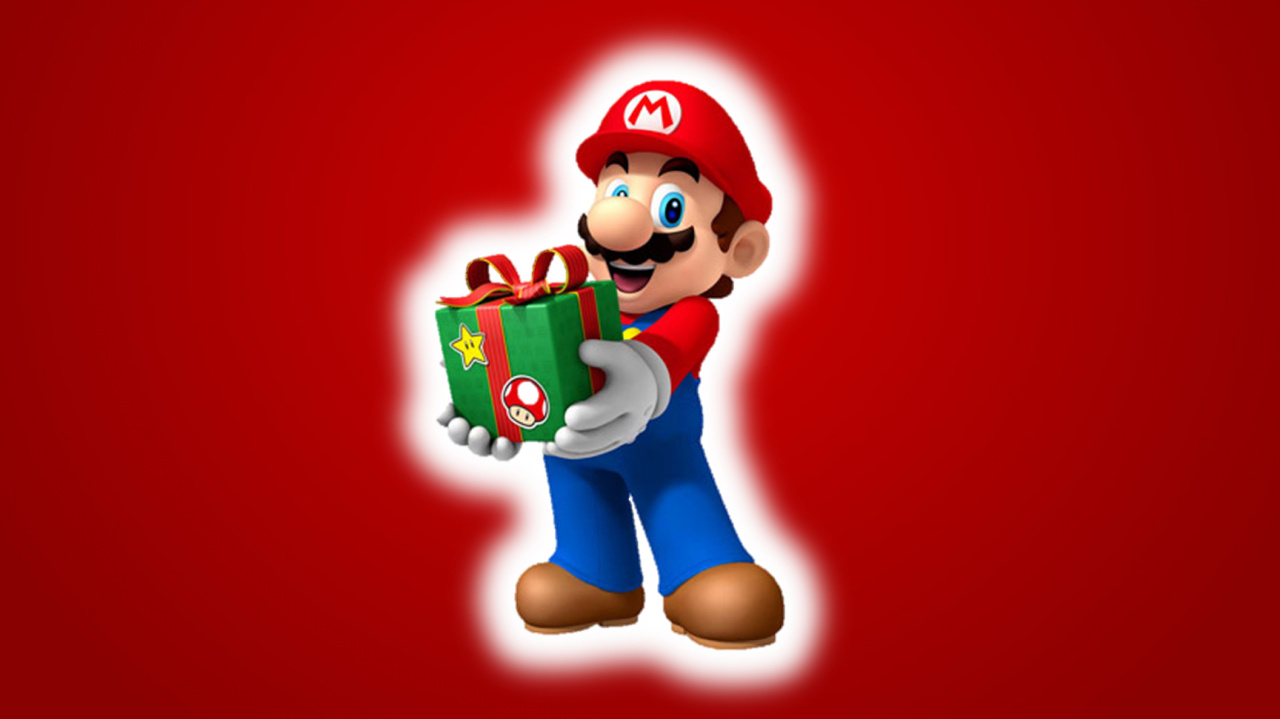 Whereas yesterday brought the story of a person stealing a Nintendo Switch Pro Controller, today gives us a story of a wonderful Switch-giving gesture, hopefully restoring the balance to the world and certainly restoring our faith in humanity.

Last week, Arthur Millichamp, an eight-year-old from Mapperly in Nottingham, UK, was traveling back home by taxi with his Nintendo Switch. Unfortunately, five minutes after the trip, he realized that he had accidentally left his Switch in the back of the car; his mother got in touch with the cab driver the next day, but the console was nowhere to be found.

Luckily, help was on the way. Tony Stephenson, founder of Nintendo Nottingham (and good friend of Nintendo Life, we might add) saw an article about the story on a local news site. Speaking to Nottinghamshire Live, Tony said, "I saw the article and thought we could try to help somehow. We have a spare Nintendo Switch that is not being used, so some of us talked in the group and we decided to give it to Arthur."

Generosity did not stop there, however, as the group also put in the effort to replace the five games that also disappeared with the console, including Super Mario Party, Mario Kart 8 Deluxe, and more. Wonderful things.

We love a good holiday story and goodwill from time to time. Good job, Nintendo Nottingham!