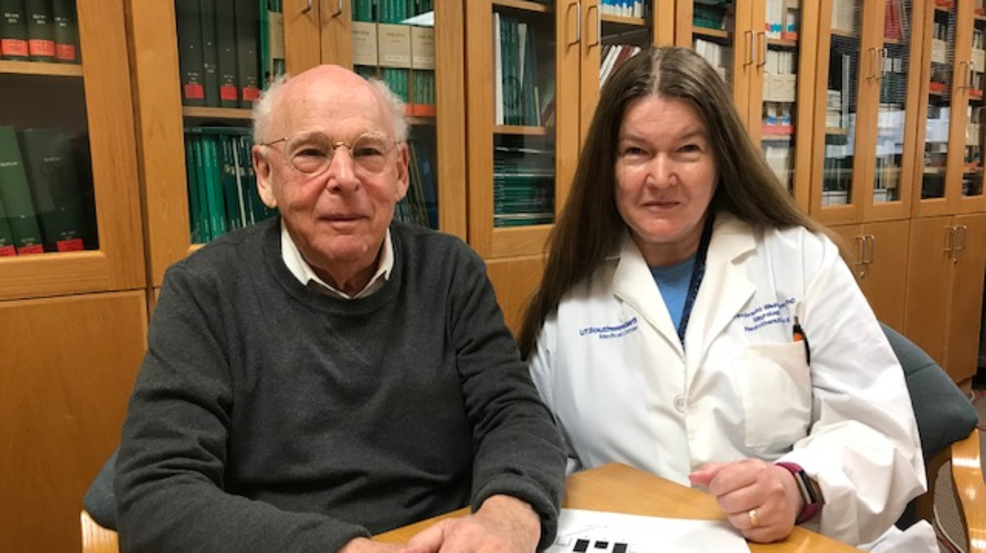 (A DNA vaccine, tested in mice, which could have a major impact on the development of Alzheimer's disease, could soon be sent to clinical trials in humans.

According to a new study published in the Alzheimer's Research and Therapy, the experimental vaccine reduced the accumulation of two types of toxic proteins believed to be a cause of Alzheimer's disease without any adverse effects such as brain swelling.

"If the onset of the disease could be postponed within five years, that would be enormous for patients and their families," said Doris Lambracht-Washington, lead author of the study. "The number of dementia cases may fall by half."

The vaccine given on the skin activates an immune response that reduces the buildup of harmful tau and beta-amyloids.

"This study is the culmination of a decade of research that has repeatedly demonstrated that this vaccine can effectively and safely target in animal models what we think can cause Alzheimer's disease," said Dr. Roger Rosenberg, founding director of the Center for Alzheimer's disease in UT Southwest. "I think we're getting close to testing that therapy on people."

So far, it has been safely tested on three mammals and this may pave the way for clinical trials.

"The vaccine is on a list of promising antibody treatments aimed at protecting against the two types of proteins that kill brain cells when they spread on deadly plaques and tangled in the brains of patients with Alzheimer's disease," said a statement from UT Southwestern .

Alzheimer's disease progressively deteriorates the brain in about 5.7 million American patients. That number is expected to double by 2050, according to the Centers for Disease Control and Prevention (CDC).

At this time, there is no effective treatment for Alzheimer's disease.

The new study says the vaccine may be more effective in patients with high levels of tau and amyloid stored in the brain, but before the patient has fully developed Alzheimer's disease.

"The more you wait, the less likely it will be," Rosenberg said. "Once these plaques and tangles form, it may be too late."