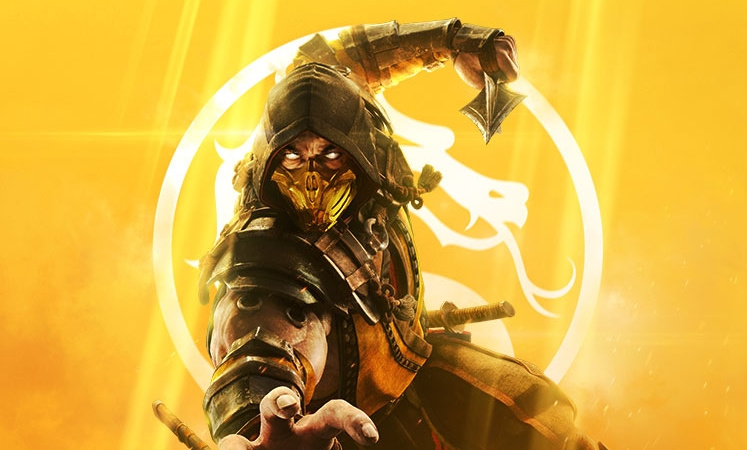 Super Smash Bros. Ultimate is not the only game that has a vocal minority of fans who like to make questionable hunting requests. If you're keeping track of Mortal Kombat 11, you may or may not have heard of a fan petition asking NetherRealm Studios to add Shaggy from the Scooby-Doo animation to the game. The co-creator of the Mortal Kombat series, Ed Boon, still played for a while, acknowledging Shaggy's followers in his Twitter account.

For those who thought there might be a chance for the cartoon character to reach the eleventh entry in the violent and bloody series of fights, think again. During the late Kombat Kast, the game is community manager completely turned off the possibility of this cartoon character – or the rest of the gang – making an appearance on the next release with this brutal response:

"Shaggy will not be in the game. Not at all. Ever. Sorry, meme dead.

We can not help but be impressed by the team's approach to these types of requests. They laugh and then move on.

Although Shaggy does not make the cut, there are many other fighters eager to play as in the MK11. During the same flow, Kabal was officially revealed, after a brief teaser of the character in the great gameplay unveiled last month. Take a look at this fighter in action below:

NetherRealm also triggered the insect fighter D & V; Vorah would be returning. No information about this character has been shared yet, but you can at least see what it looks like in the last presentation, in the image below:

Are you looking forward to MK11? Are you disappointed? Shaggy will not be added to the game? Tell us about it below.