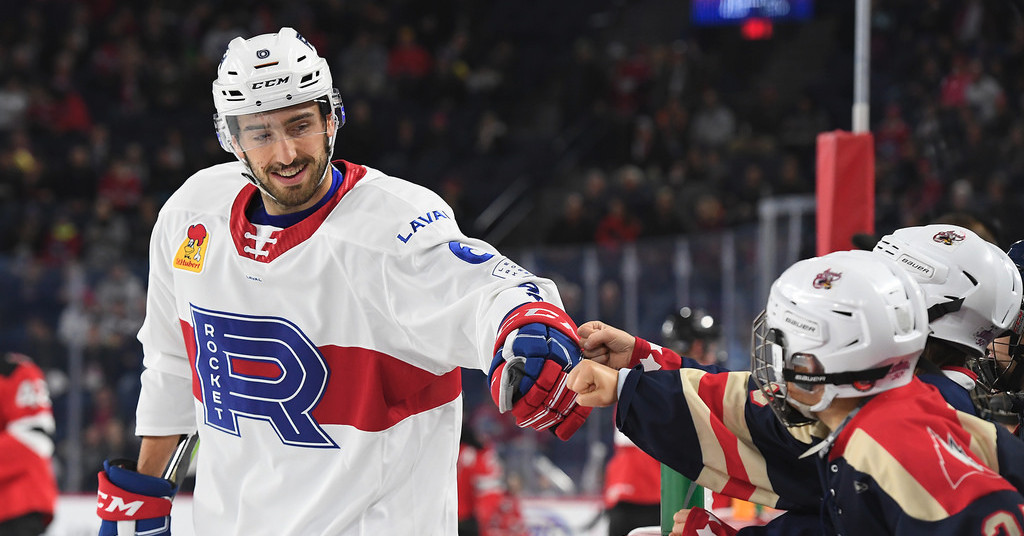 Today it was announced that 24-year-old defender Michal Moravcik was placed on unconditional waivers for termination of contract.

MON has Michal Moravcik on termination of contract waivers

Originally signed alongside David Sklenicka this summer, Moravcik was part of a redesign at the AHL level, to bring more talent to fill the list under Joel Bouchard.

For Moravcik this season was not the easiest fit, playing only 20 AHL games for Laval Rocket, scoring a goal and two assists. He had also been sent to ECHL's Brampton Beast to gain some time on the ice, and in four games he recorded two assists.

With David Schlemko and Xavier Ouellet occupying positions in the cast, and Karl Alzner persisting as well, it is clear that there was no room for the Czech, and he was cast for Brampton this week. Of course Moravcik would like to follow another route in his professional career, which makes sense considering the impasse ahead of him, and his current inability to conquer Bouchard at the AHL level for longer playing time.

When Moravcik releases, the Canadiens will be free of $ 925,000 next year, and will open another contract, leaving Montreal in 43 of the 50 contracts in total.