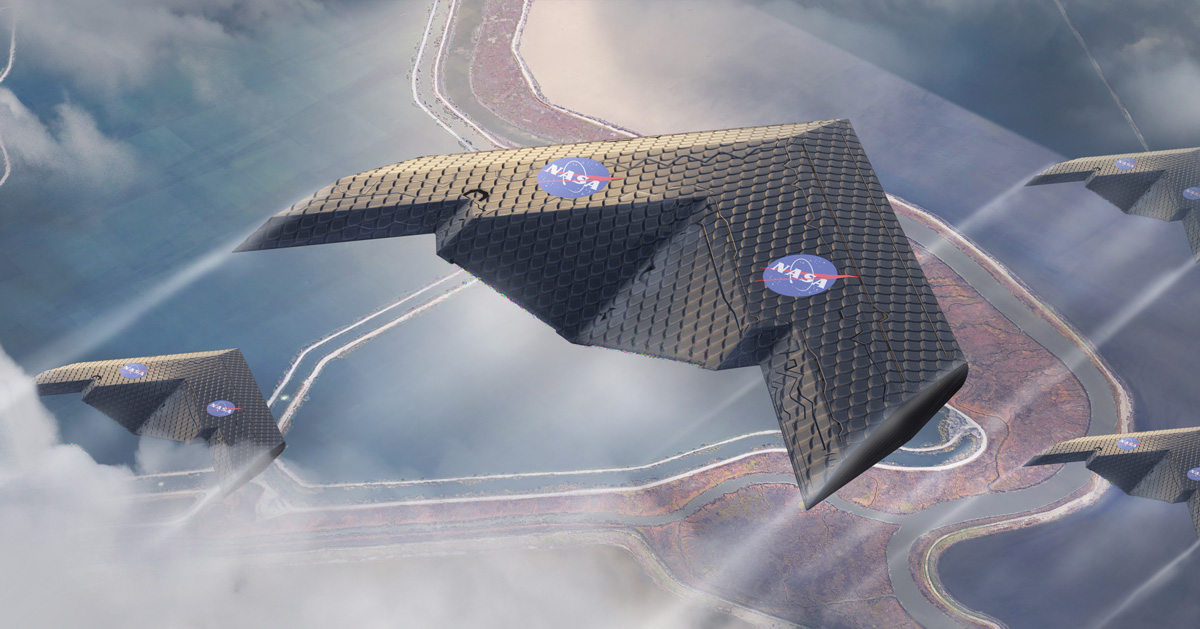 Researchers at MIT and NASA have developed a radically new type of airplane wing, made up of hundreds of identical small parts. the wing can change shape and increase flight efficiency, production and maintenance of aircraft, according to the MIT news.

the design uses a blend of tiny, hard and flexible subassemblies that are bolted to form an open, lightweight and flexible lattice structure covered with a thin layer of similar polymeric material. this makes it possible to deform the entire wing, or just parts of it. 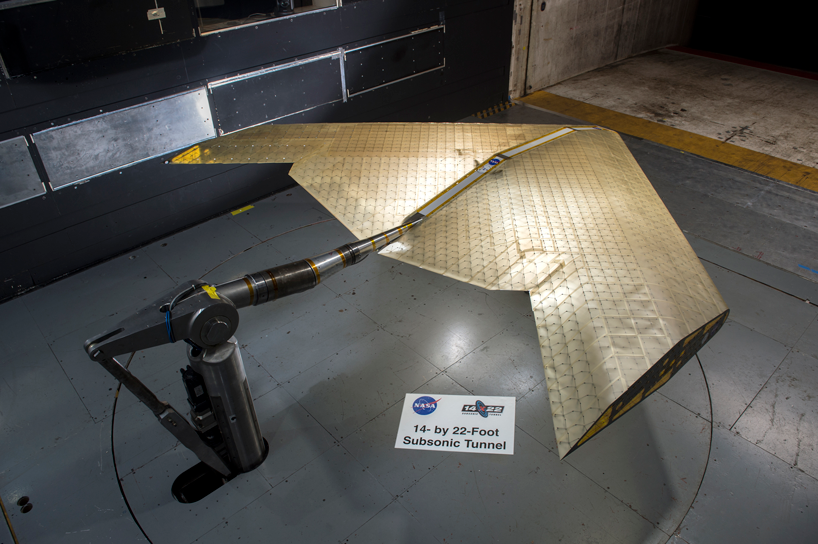 the design allows the wing to automatically change, adjusting to any configuration required for the current flight phase (takeoff, landing, direction, etc.). because of this, it could perform better than traditional wings, which are not designed to maximize performance during any part of a flight. 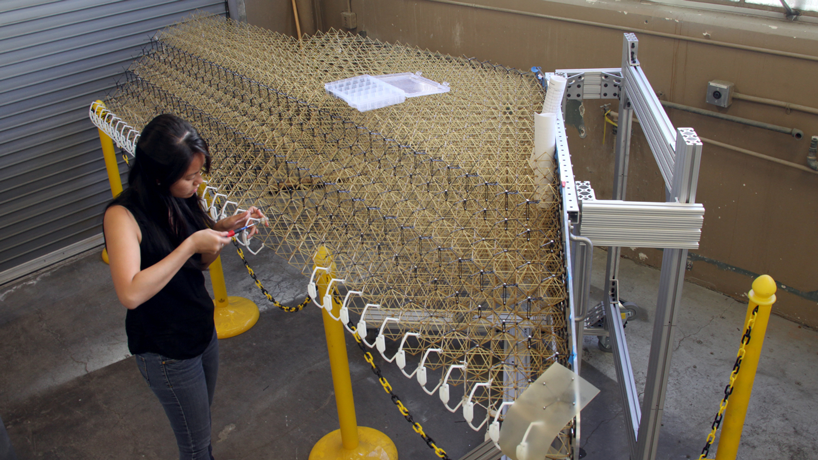 To demonstrate the basic functioning of the wing, the researchers created a one-meter-long prototype a few years ago. the new version is about five times longer and comparable in size to the wing of a single-seater plane and promises to allow scalable production levels. while taking several minutes to make each part of the previous wing using a water jet cutting system, the new ring uses injection molding with polyethylene resin in a complex 3D mold and produces each piece in just 17 seconds.

'the research shows promise to reduce costs and increase the performance of large, lightweight and rigid structures"Says Daniel Campbell, structural researcher at Aurora Flight Sciences, a boeing company that was not involved in this research. 'The most promising short-term applications are structural applications for airships and spatial structures, such as antennas.'