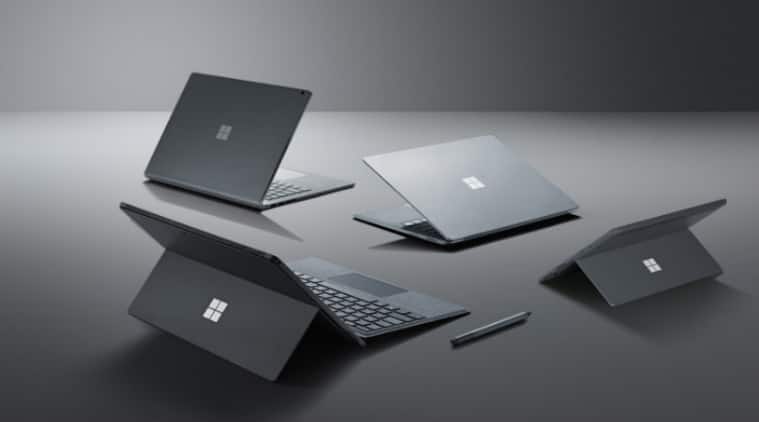 Microsoft announced its Surface Pro 6 along with Surface Laptop 2 in India. The Surface Pro 6 is the hybrid tablet with detachable keyboard, while the Surface Book 2 is yet another traditional notebook with touch screen. Both devices were announced at the Microsoft event in New York last year.

The Surface Pro 6 closely resembles the previous generation Surface Pro with a 165 degree holder and the same high quality magnesium body. So, yes, there are no drastic changes with the new Microsoft Surface Pro 6. However, when it comes to the specifications for Surface Pro 6, a lot has changed. The hybrid tablet now comes with Intel's 8th generation Core processors and up to 13.5 hours of battery backup. The 12.3-inch device runs Windows 10 out-of-the-box.

Surface Pro 6 and Surface Laptop 2 will go on sale Jan. 28 via Amazon.in, Flipkart and select retail stores such as Croma, Reliance, Vijay Sales and other offline retailers. The devices will be available to commercial / business customers through authorized resellers.