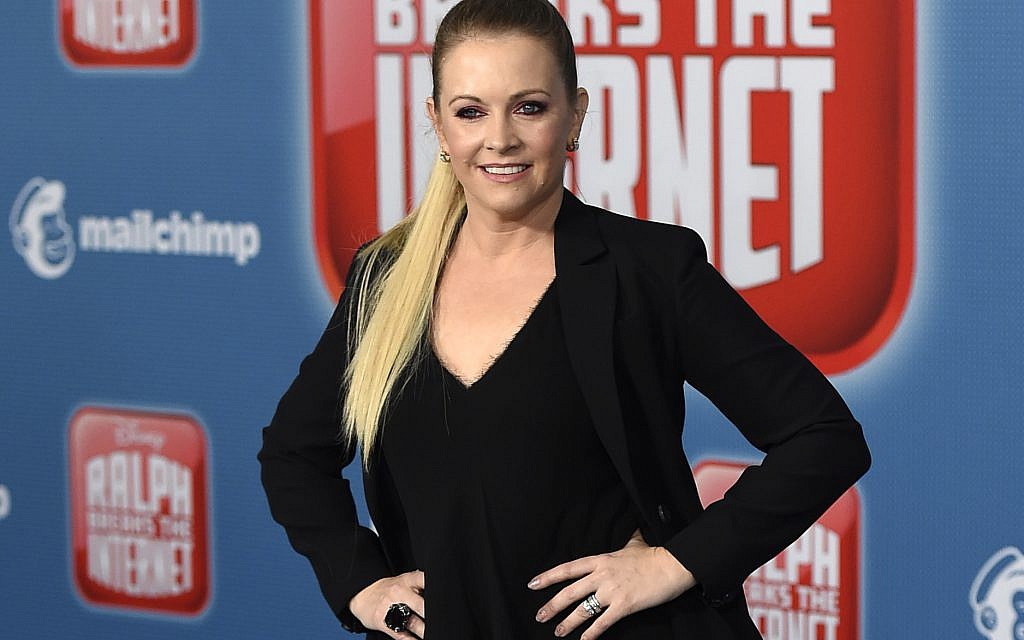 JTA – Actress Melissa Joan Hart is being accused of anti-Semitism for telling her 6-year-old son that only people who believe in Jesus are "good."

Hart, known for her role in "Sabrina the Teenage Witch," discussed her religious observance on the podcast "Journeys of Faith with Paula Faris" last week.

His son made friends with a Jewish boy on the school bus and asked his mother, "If you're Jewish, how's it going to heaven?"

Hart said the Jewish boy's mother phoned her after her children started arguing about religion and they talked about their son's up to sixth grade religious issues. The actress said the talks had become "a little warmer" and led to "some problems".

Hart said she told her son the importance of "respecting one's beliefs and listening to each other."

She was ridiculed in the social media for her comments and for using an instance with a Jewish child as an example in the interview.

"Fucking shit that's some oversight of anti-Semitism in a completely mainstream fluff piece … this is quite terrifying and rude," a tweet would say.

Another said, "I found her questioning the Jews and their beliefs / character being quite offensive. She is anti-Semitic and, worse, she is raising her children to be anti-Semitic. Did not the Pittsburgh Temple Massacre teach anything to anyone? "