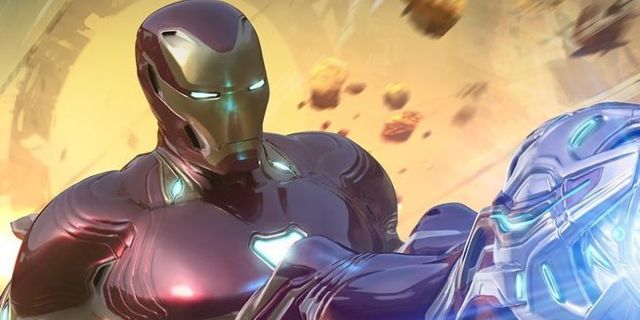 A young Marvel fan will be honored by his favorite superhero after his death.

Ollie Gardiner's family made a request that the boy's tombstone display an Iron Man print. Gardiner died after a battle with cancer. He was a big fan of Star Wars and Marvel, and his family wanted to honor him with his favorite character engraved on his memorial.

Pete and Jane Gardiner posted on Ollie's Facebook page about the lawsuit, revealing the help Marvel is paying to pay homage to her late son.

"We just went through the process of asking for Ollie's tombstone and after his hero, Ironman, proved such inspiration during Ollie's treatment, we wanted him to be represented in the tomb," they wrote. "After a little persuasion, the church said we could have it under some conditions, one of which being that the Marvel Corporation gave its permission. I thought it would be impossible to get, but I contacted them anyway.

"Two weeks later, I received an e-mail and they not only gave permission, but also offered help in mediating with the Church of England." Such a charming gesture, Ollie will be smiling, knowing that his idol will be with him for eternity. "

This is a touching tribute to a child who is gone too soon. It's encouraging to see Marvel not only approve the use of her famous hero, but also reach out and help.

Check out the full post from the family of Ollie Gardiner: