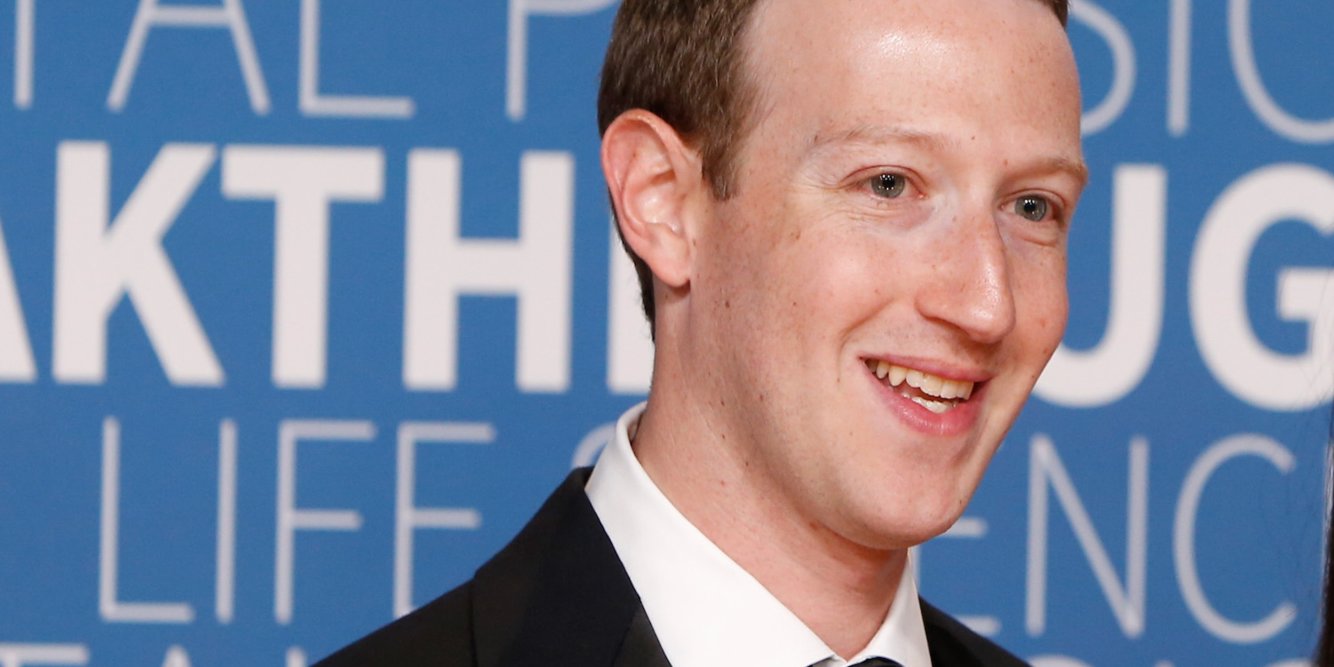 On Wednesday, the UK Parliament released a series of confidential Facebook internal emails seized from an application developer who obtained them as part of a legal battle with Silicon Valley technology giant. It was an extraordinary move, with the documents supposedly under secrecy by order of a California judge. The publication of the documents provided an unprecedented window on the internal functioning of the executive team of Facebook and its relentless approach to competition.

In an email sent by Zuckerberg on November 19, 2012, the chief executive openly discussed his attitude toward providing third-party applications with access to his platform.

"Sometimes the best way to let people share something is to have a developer create an application or a network for that type of content and make the social application with Facebook connected to it," he wrote.

But he added: "However, this may be good for the world, but it is not good for us, unless people also share back to Facebook and that content increases the value of our network. increase sharing back to Facebook. "

In other words: Zuckerberg said that sometimes the best option for people who want to share things is to do it through specialized applications, using only Facebook tools to make it more social. But that does not align with Facebook's interests and aggressive growth strategy – so the company should push to bring that share to Facebook's walled garden, even to the detriment of users and the "world."

It's a long way from Facebook's external messages that it hopes to make the world "more open and connected."

It also contrasts with a message that Facebook executive Andrew "Boz" Bosworth wrote in 2016 to his colleagues, in which he advocated Facebook's growth and connected people at any cost even if people died.

"The bare truth is that we believe in connecting people so deeply that anything that allows us to connect more people more often is actually good. It is perhaps the only area where metrics tell the true story to where we are. concerned, "Boz wrote. "This is not something we are doing for ourselves, or for the price of our actions (ha!), It is literally what we do.

After BuzzFeed published the memo in 2018, the executive stepped back, saying he did not believe what he had written at the time and intended to be provocative.

The attitude expressed by Zuckerberg in the 2012 e-mail was also not exclusive to him. In an email, COO Sheryl Sandberg agreed with him: "I like full reciprocity and this is the heart of why."

Do you work on Facebook? Do you have a tip? Contact this reporter via Signal or WhatsApp at +1 (650) 636-6268 using a non-work phone, send an email to [email protected], Telegram or WeChat at robaeprice or send an email to Twitter @robaeprice. (Email-only communications, please.) You can also contact Business Insider securely via SecureDrop.

Here is the shared e-mail exchange in the documents:

After thinking about platform business for a long time, I wanted to send a note explaining where I am leaning on it. This is not final and we will have the chance to discuss it in person before we decide for sure, but since this is complex, I wanted to write my thoughts. This is long, but I hope it will be useful.

The quick summary is that I think we should go with full reciprocity and access to application friends at no cost. Full reciprocity means that applications need to give any user who connects to the FB a prominent option to share all the social content of that service (that is, all content visible to more than a few people, but excluding 1: 1 or small messages from group) back to Facebook. Also in the future we also think we should develop a premium service for things like instant customization and coefficient, but this can be separated from this next version of the platform …

We're trying to let people share everything they want and do on Facebook. Sometimes the best way to let people share something is to have a developer create a special-purpose application or a network for that type of content and make the social application with Facebook connected to it. However, this may be good for the world, but it is not good for us unless people also share back to Facebook and content increases the value of our network. So, ultimately, I think the purpose of the platform – even the side of reading is to increase sharing back to Facebook.

… & # 39; It seems we need a way to quickly switch the application to the FB app to show a dialog on our side that lets you select which of your friends you want to invite to an application. We need to make sure that this experience is really possible to be built and perform the best we want, especially in iOS, where we are most restricted. We also need to figure out how we're going to charge for it. I want to make sure this is explicitly linked to taking friends who are not from friends apps. (friends information)

… & # 39; What I suppose we will do here is to have some basic API usage limits, and when you exceed a threshold, you will need to pay some fixed amount to reach the next threshold or get a limited rate on the lower limit .

SS "I like total reciprocity and this is the heart of why."