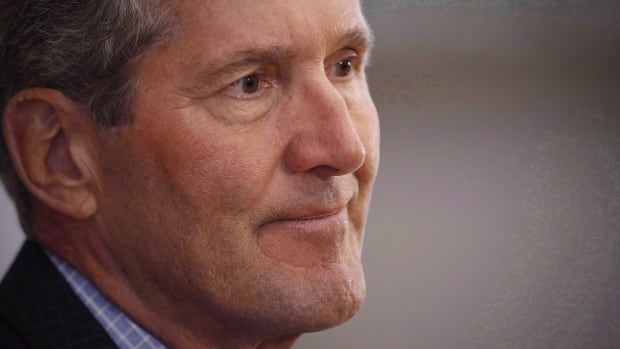 Manitobans will vote for their next provincial government on September 10, announced progressive conservative leader Brian Pallister on Wednesday.

"Today I am proud to be alongside people who share the goal of making things better for the Manitobans," said Pallister, from the base of the Manitoba Legislature, flanked by MLAs of Progressive Conservatives and new party candidates.

"I am proud to be with a group of people who is the best candidate list ever presented to the people of Manitoba."

In calling an early election, Pallister is disregarding the set date of the October 6, 2020 elections.

He has repeatedly said that an election should not interfere with Manitoba's 150-year anniversary next year.

Pallister said he saw no problem in the provincial elections less than six weeks before the federal elections on Oct. 21. He said the issue of voter fatigue is "exaggerated."

He began his speech listing a series of "challenges" inherited by his NDP government from Manitoba after the 2016 election, including increasing debt and declining health and education services.

The Tories were brought to power in 2016 with 40 seats, after 17 years of rule under the New Democrats of Manitoba.