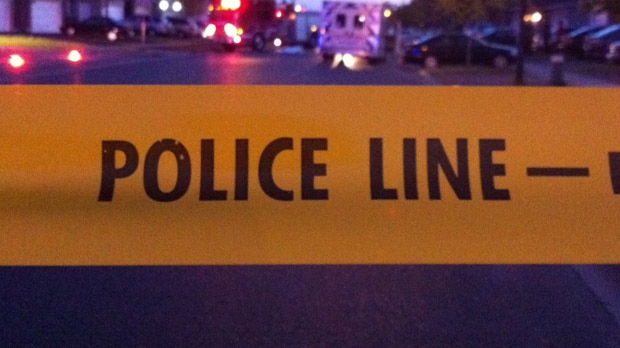 Calgary police say a man died after being shot by a police officer.

They say the incident happened just before 2:30 on Christmas morning when police tried to stop a vehicle and did not stop.

They say that the driver started to follow the wrong way on a road.

Investigators say the driver eventually stopped, and "the incident increased," resulting in one of the cops firing his gun.

Police said an ambulance was called and the driver died on the spot.

They say no officer was injured in the incident, which is being investigated by the Alberta Serious Incident Response Team.