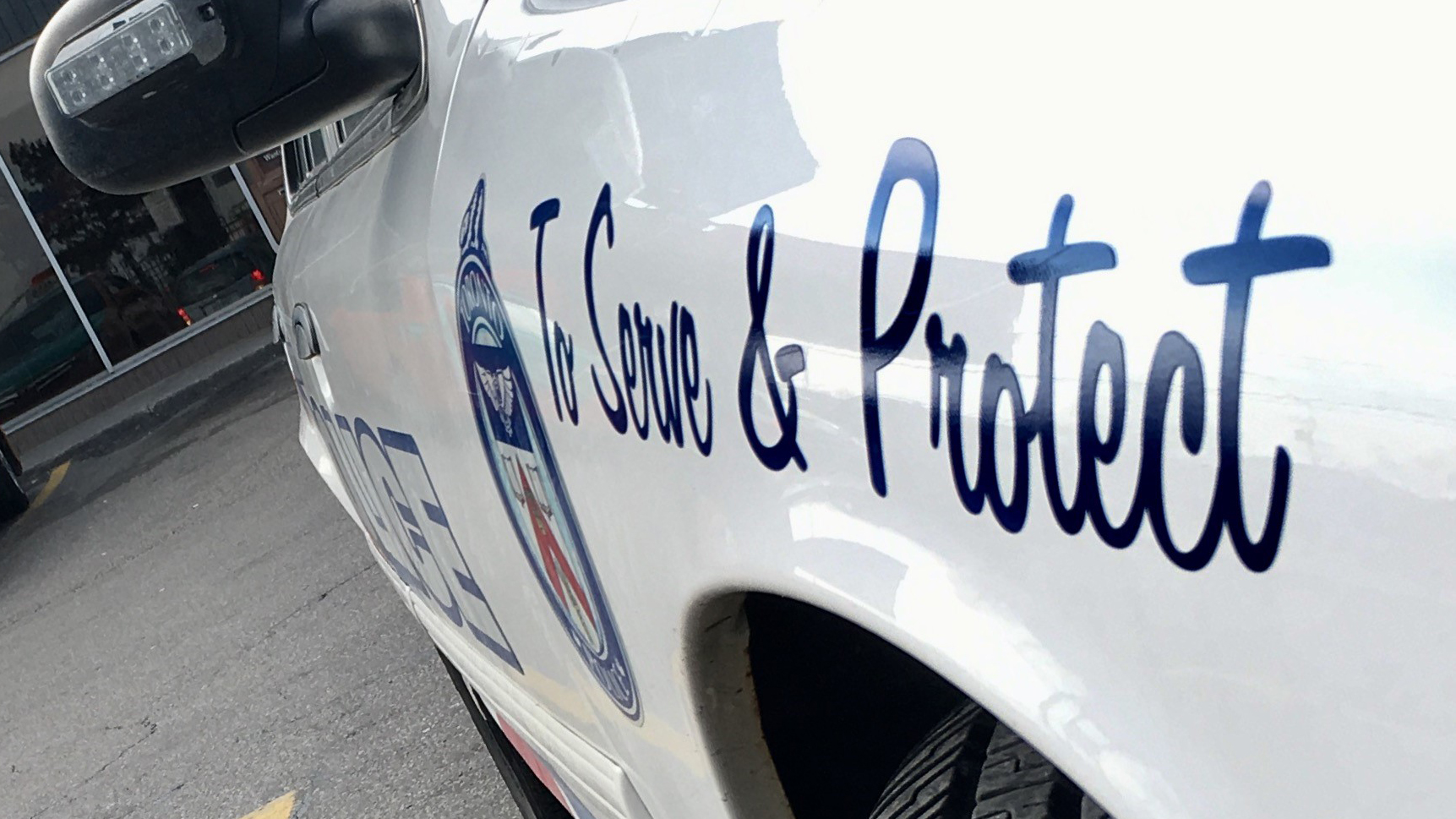 A man crushed a woman's SUV with a baseball bat while she was standing in traffic in East York on Monday morning.

Toronto police said the woman was arrested in transit near Danforth and Eldon avenues near Victoria Park Avenue when a black SUV pulled up beside her at around 2 am.

A man got out of the car with a baseball bat and tried to force her out before breaking her car.

Police say the suspect has fled to the east.

Police said the woman was injured, but her injuries are believed to be not fatal.

Suspicious detailed information was not disclosed.