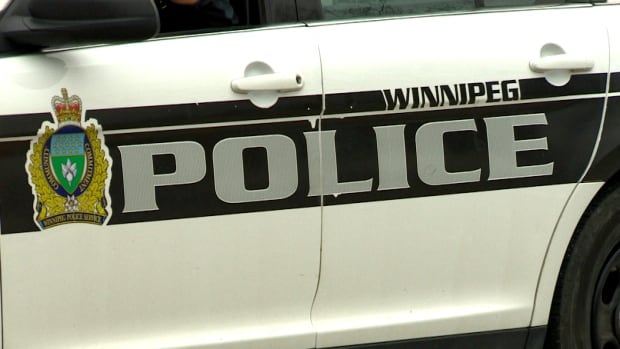 A Winnipeg man faces several charges after police said he was caught carrying a loaded pistol while riding a stolen bike on St. Vital Friday.

Police officers were responding to a report of stolen bikes on St. Mary's Road near St. Vital Center at around 6:30 p.m. when they noticed a man riding a bicycle believed to have been robbed.

Police found a gun loaded with eight .22-caliber cartridges over the man.

The bike was stolen from a nearby school in October, police said.

The Major Crimes Unit has continued to investigate and say the same suspect is also responsible for the attack of two women in a house in the Lord Roberts area in November. Police say the man pointed a gun at both women and a man during the incident

A 29-year-old man is facing a long list of charges, including assault with a gun, assault, possession of a concealed weapon and possession of a loaded restricted firearm.