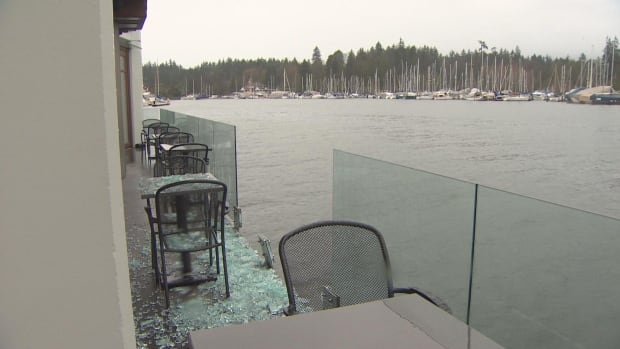 Two barges left their moorings early Wednesday morning, causing damage to boats and a restaurant in a port in Vancouver.

The Port Authority of Vancouver Fraser was notified about drifting boats at Coal Harbor and tugs were deployed to remove them from the area, said spokeswoman Danielle Jang.

"Our role as a port authority is to monitor safety, so we put our patrol boats on the scene to support first responders and tugs as well," Jang told CBC News.

At least one of the barges collided with the Lift Bar and Grill, a restaurant located next to the port, according to restaurant manager Claire Clarke. Two glass panels in the restaurant patio were destroyed as a result of the impact.

"We're very lucky, it could have been worse," Clarke said.

Clarke said he received a call from Vancouver police around 7 am Wednesday, informing her of the damage caused to the restaurant. 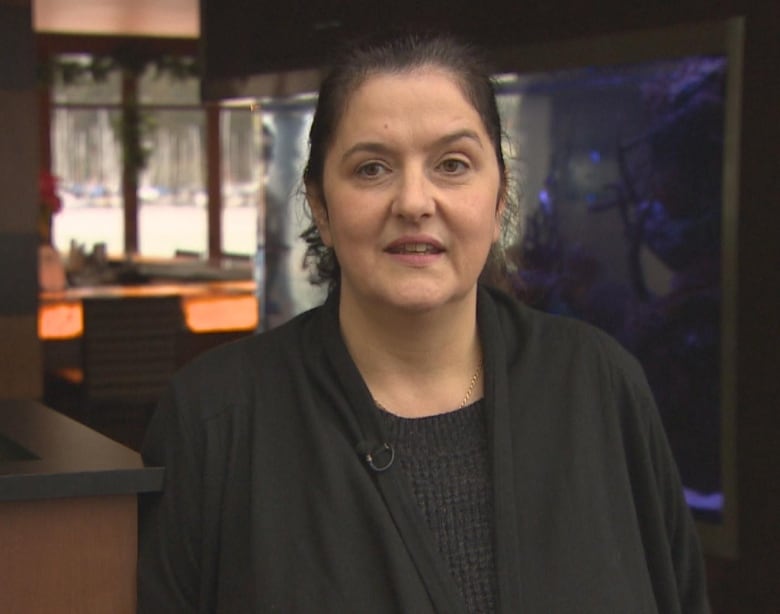 The barges also damaged a nearby superyacht and at least one other boat in the harbor, Clarke said. She said police told her they believed the boats were floating off the north coast.

Clarke said the restaurant's engineers will assess the damage and owners will be investigating the insurance application.

"The cops treat this as a hit and run, so every place that has been damaged will be placed under the same file claim and the insurance, hopefully, once they find out who the owner is, we'll go from there," she said. said.

The restaurant is closed for Boxing Day today, but will open as usual on Thursday.

The VPD did not respond to a comment request.