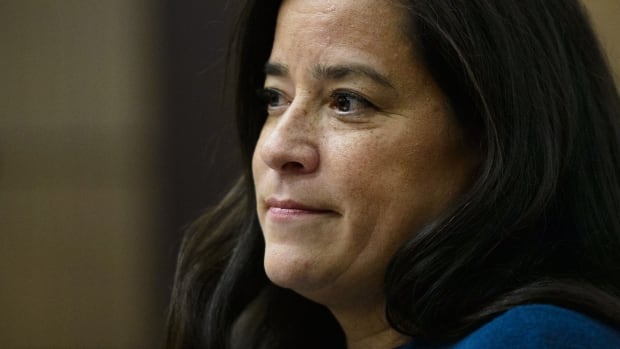 Libertarian deputies in Ontario convened a special meeting at 12:30 p.m. ET today, as the pressure increases, kicks Jody Wilson-Raybould and Jane Philpott out of the caucus.

It is not yet clear when the plenary meeting will meet to determine the fate of the two former cabinet ministers.

The 17-minute audio tape was presented as evidence to the Commons Justice Committee on Friday.

Wilson-Raybould said on Monday she wants to stay in the caucus and sees no reason to be expelled.

"I do not think I should be removed from the bench for doing my job and for doing what I believe to be right," she told reporters as she left the House of Commons.

Government House leader Bardish Chagger has not predicted how the full bench will decide.

"The staff will have conversations and we will find a way forward," she said on the way to a cabinet meeting.