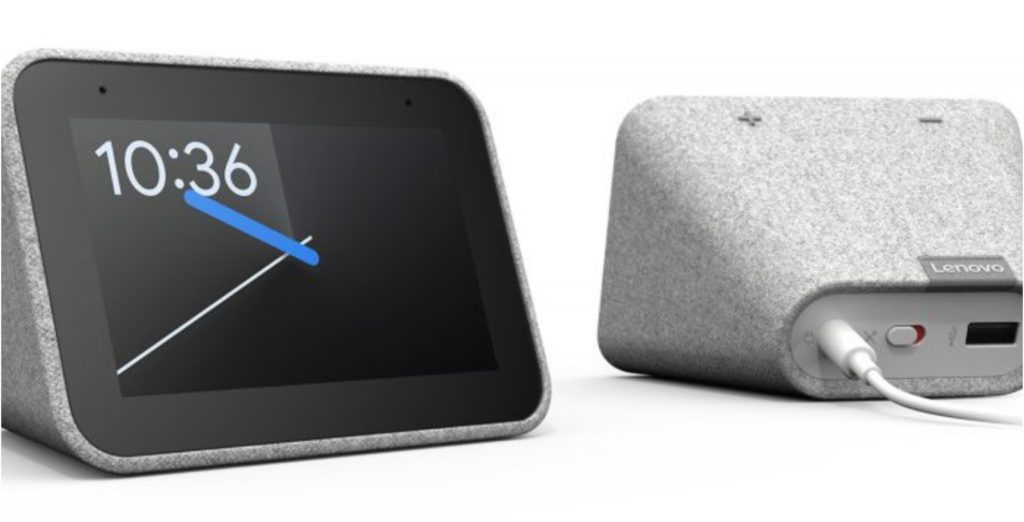 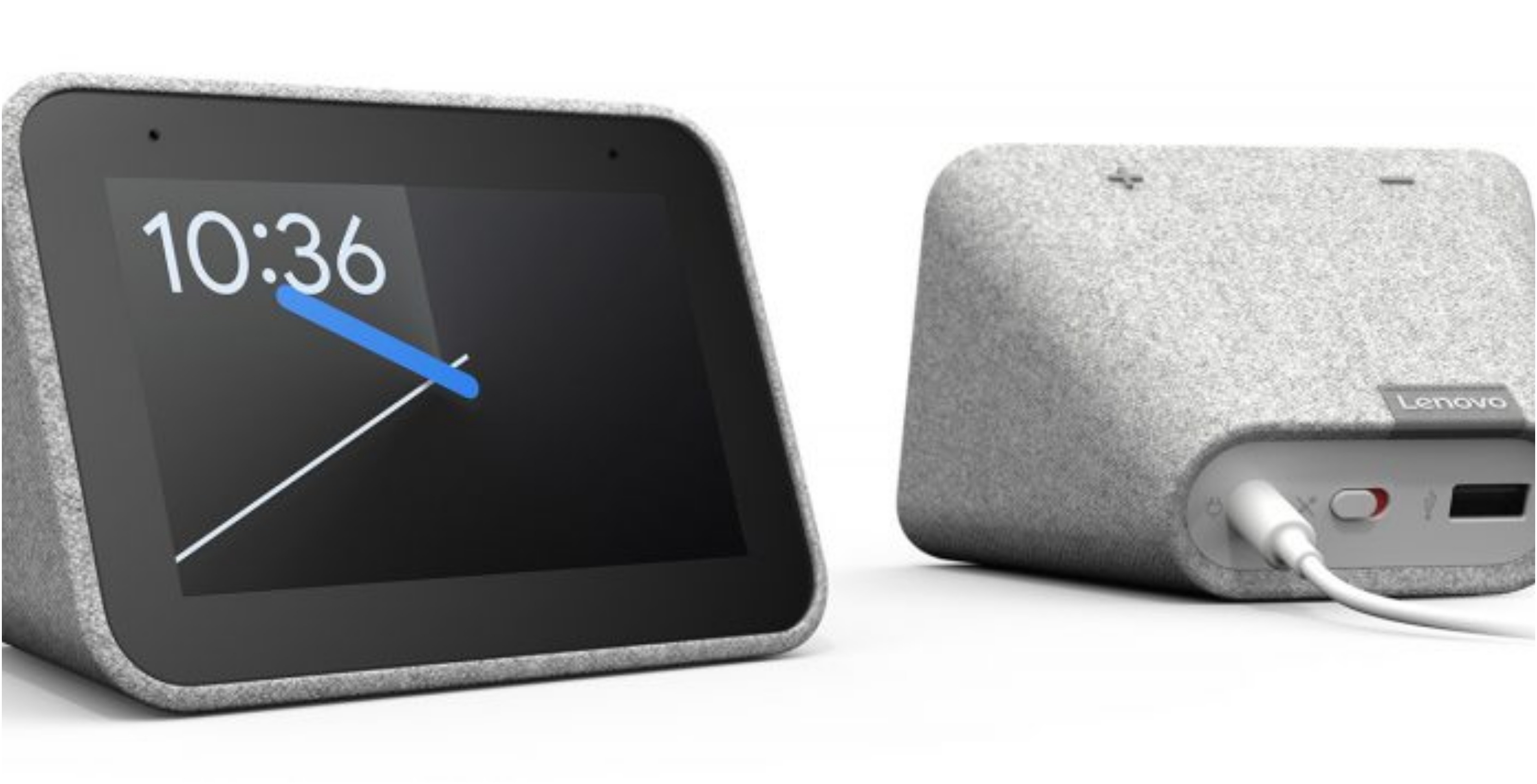 Since the announcement of Lenovo's Smart Clock earlier this year at CES, the company has barely suggested its launch so far.

The news comes after Lenovo has added pages about the smart watch to its support site, which suggests a future release.

Pages have been added to a user's guide, frequently asked questions, and a datasheet. The documents suggest that the watch will work in a manner similar to Lenovo's current 8- and 10-inch smart displays.

The watch has a 4-inch display with a smart display. This new design is intended to make it easier for users to set an alarm; users will have to swipe left in the home screen to set the alarm.

This news comes after Droid Life received a statement stating that Smart Clock would be updated "in the coming weeks".

Potential buyers can expect the Smart Clock to go on sale in late spring.