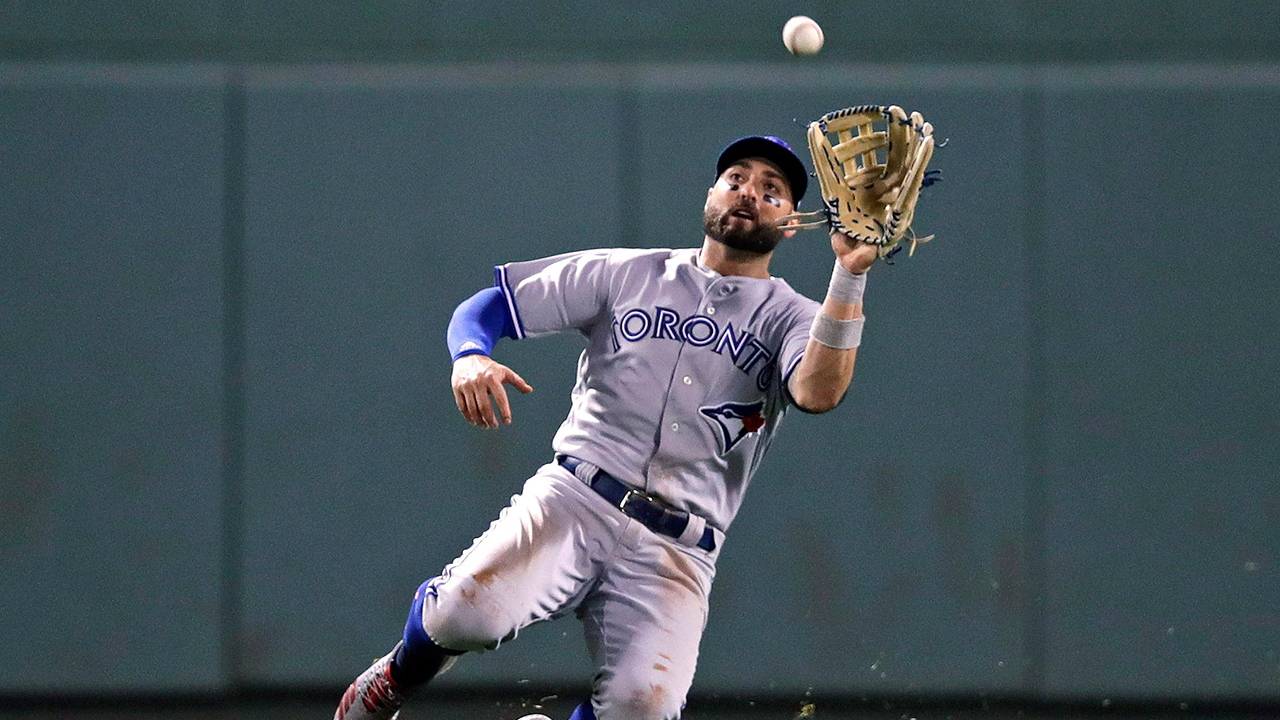 HALIFAX – As Toronto Blue Jay's oldest lieutenant, Kevin Pillar realizes his role is about to change significantly this year.

With veteran stars such as Josh Donaldson, Troy Tulowitzki and J.A. Happ, among others, no longer in Toronto, the often spectacular center player says he is ready to embrace the change of direction of the rebuilding franchise.

During the start of Jays' two-day winter tour in Halifax on Friday, Pillar told reporters that he is proud of being called up (32nd round, 2011) and developed by the Blue Jays and wants to be part of the team. future.

If opportunity presents itself, it is ready to take on the mantle of leadership.

"It's something I always felt I could do," Pillar said. "I kind of sat down and learned from some older guys, some good leaders we've had in the past. It might be my time to become a leader as a guy who's been here longer than anyone else."

The Blue Jays finished fourth with a 73-89 record in the ultra-competitive Eastern League last season and lost the playoffs for the second consecutive year.

The team is not expected to be a playoff contender for at least the next two years as they await leadership prospects like Vladimir Guerrero Jr. to mature. The third base is expected to short a Buffalo triple-A to start the season before being called in a move that would give the Blue Jays another year of contract control.

Pillar said the way Guerrero dominated at all levels of his performance is exciting.

"I hope he's ready at some point and I expect him to go there and be successful and kind of take the role of the franchise and take that franchise to great things," he said.

As for new entrepreneur Charlie Montoyo, Pillar said he will need to make his own adjustments after only playing for former coach John Gibbons over the previous six seasons.

"With Charlie coming in and taking over, I kind of got that nervous excitement about spring training that I have not had in a while," he said.

One of the younger players trying to gain the confidence of the new manger is pitcher Ryan Borucki, who is currently in third place behind Marcus Stroman and Aaron Sanchez.

After going 4-6 with a 3.87 ERA in his debut season in 2018, Borucki said he wants to establish himself as a good start.

"I'm going to spring training like I was last year, just trying to make the team and trying to show my ability to start," he said. "Definitely a good September helped me to have that confidence going into the off-season."

Spring training begins for pitchers and catchers on February 14, with the full squad expected at the camp on February 18 in Dunedin, Florida.

"I'm excited about the future," Pillar said. "I know the future is just around the corner and I know we have some really young and talented guys coming in."