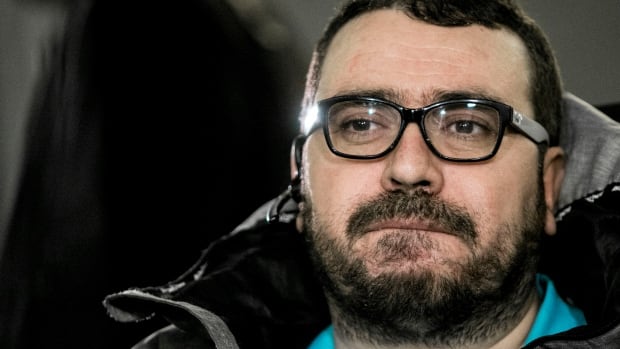 Survivors of the Quebec City shootings, and loved ones of those killed, expressed frustration and confusion on Friday after gunman Alexandre Bissonnette was sentenced to 40 years in prison without the possibility of probation.

"This person who killed six people, left 17 orphans, is being given the opportunity to walk in society again," said Said El-Amari, who was shot twice by Bissonnette at the Islamic Cultural Center of Quebec on January 29, 2017.

The Crown had requested that the periods of Bissonnette's ineligibility be consecutively fulfilled, for a total of 150 years, which would have been the longest prison sentence in Canadian history.

Thus, Bissonnette will be eligible for probation at the age of 67.

"[The children] will have to appear again, to try to keep that killer in, "said El-Amari, the father of four children.He was visibly furious and struggled to maintain composure by talking to reporters in court.

He said he sent the message that "a Canadian Muslim is worth less than another Canadian." 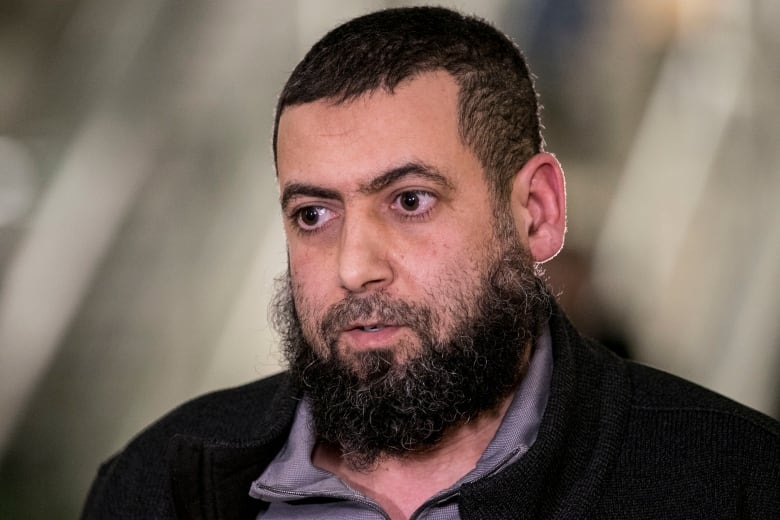 "For the three RCMP officers who were cold-blooded in New Brunswick, justice was swift," he said, noting that the man in the case, Justin Bourque, was sentenced to 75 years without parole.

"There was never any doubt if he would return to society."

El-Amari will be 82 when Bissonnette is on probation and expects him to have to "live that pain again."

"[Bissonnette] came to kill these people for the sole reason that they were Muslims, "he said.

As he read the sentence, Huot said that "Bissonnette's crimes were truly motivated by race and a visceral hatred of Muslim immigrants."

For Guillet, sentencing is a missed opportunity to send a message to anyone inciting hatred online or elsewhere.

The mosque's co-founder, Boufeldja Benabdallah, said the entire Muslim community was disappointed and surprised by the judge's decision.

He asks Quebecers to understand what it is like for members of the Muslim community at this time.

"I hope this disappointment turns into something productive," he said. 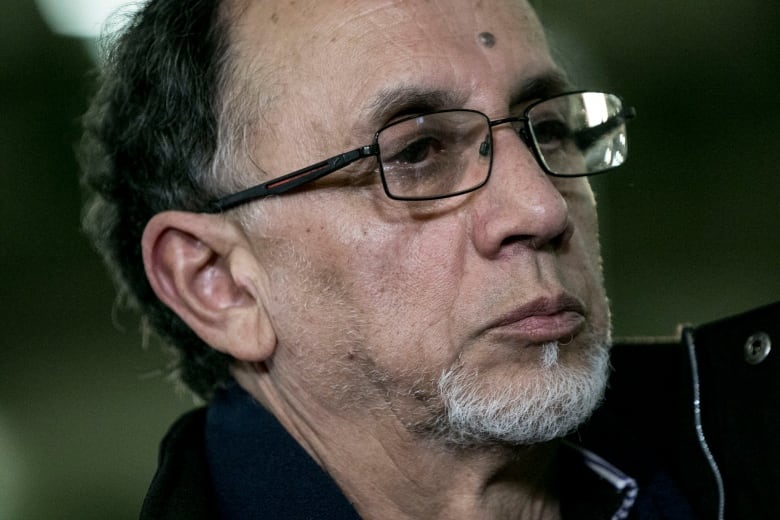 The mosque's co-founder, Boufeldja Benabdallah, said the judge's sentence was a surprise to the community. (Maxime Corneau / Radio-Canada)

Aymen Derbali, who was quadriplegic after being hit by seven bullets in the shootout, said he "wanted the sentence to match the crime." He was surprised.

"We wish justice would have been fulfilled by all the victims," ​​he said.

Mohamed Labidi, a former president of the mosque, said the community rejects the judge's ruling.

"We have faith in justice. Justice has not had the last word," Labidi said.

Megda and Amir Belkacemi, whose father Khaled Belkacemi was killed in the shootings, thanked the RCMP, the provincial police and the Quebec City police for doing "a remarkable job." 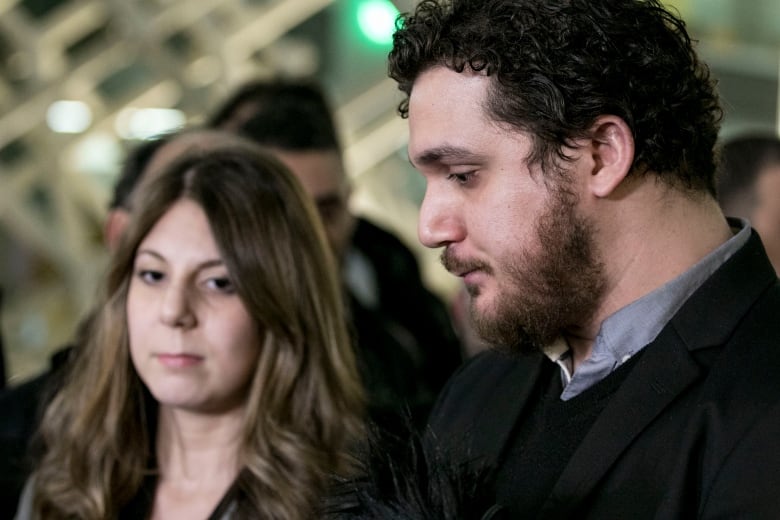 Megda and Amir Belkacemi, children of Khaled Belkacemi, who was among the dead in the shooting, thanked law enforcement for their work on the case. (Maxime Corneau / Radio-Canada)